The well documented reorganisation of Sesame Bankhall, which has been a prominent fixture in the industry over the years, serves as a chilling reminder to rival firms of the importance of adjusting its pre-RDR winning formula to thrive in a new regulatory landscape.

The once profit-generating business posted a pre-tax loss of £10.2m for 2014.

The network, owned by Friends Life, switched to a restricted model in a move which ex-chief executive of the company attributed to a more intrusive regulatory approach and in response into the regulator’s thematic review into how firms had implemented the RDR.

The business later announced it would no longer be offering an appointed representative network option for wealth firms as part of a radical restructure programme that shifted focus to its mortgage and protection arm.

To cap off what was a torrid 12-month period for the firm, it was hit with a £1.6m fine by the FCA in October 2014 for setting up ‘pay-to-play’ arrangements with providers in which the City watchdog claimed undermined the ban on commission payments.

A school of thought predicted that the ban on commission for investment and retail products would sound the death knell for traditional networks.

David Carrington, Personal Touch’s sales and marketing director, said: “Networks basically had the power of collective bargaining on their side and effectively acted as an aggregator and secured better commissions for appointed representatives compared to the sum they would have received if they had gone it alone.”

Personal Touch also followed in the footsteps of Sesame by moving to a restricted model, post- RDR.

“We worked out that our clients were Mr and Mrs Straightforward who did not want exotic investments but wanted straightforward solutions,” Mr Carrington said.

“They are the mass affluent clients that the banks left behind when they left the sector. We did lose a number of advisers because of this – those who are wedded to independence, but then we knew this would be the case.”

Ex-chief executive and current chairman of the network Max Wright had overseen a controversial cull in the company’s membership by 42 per cent while hiking its fees to bolster the quality of service they provide and to reflect increases in regulatory costs.

In early 2015, Personal Touch changed the framework for membership fees to a quality-based traffic light system of red, amber and green to rate members along the spectrum of low to high quality advice. This is in addition to PI and FCA levies.

The idea is that the highest quality adviser firms pay less, according to Mr Carrington, adding there is a 10 per cent difference between the levy for those in the lowest and top quality criteria. 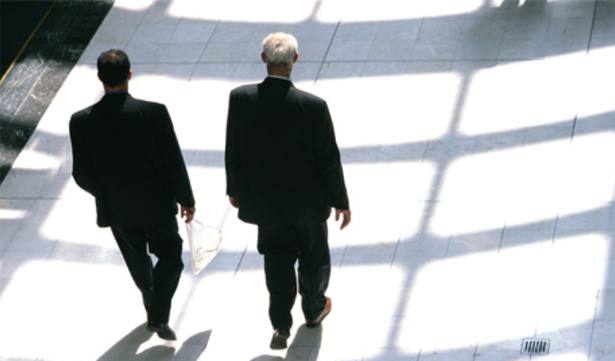