A Chartered financial planner has accused Hargreaves Lansdown of trying to delay and dissuade clients from transferring pension benefits away from them.

While a spokesman for Hargreaves Lansdown says his firm is at the forefront of making pension transfers easier and quicker for investors, Matthew Allen, director at Mulberry Chartered, said the Bristol-based business threw up roadblocks when clients tried to move their retirement savings.

“When we request information on a scheme managed by them, we also request the relevant ‘discharge forms’, this is standard practice and one we use with all other pension providers,” he explained.

“However, Hargreaves are telling us and other advisers that they do not have discharge forms – this is not unusual there are a number of providers that do not require them – then upon receiving a transfer request, they then write directly to the client warning them against transferring and enclosing discharge paperwork.

“They then refuse to process the transfer until the client completes and returns the discharge paperwork,” Mr Allen added.

This causes delays on what is an already a “very long turnaround time”, he continued, complaining that it causes the client additional administration head aches and accrues potential extra expense.

Mr Allen claimed this was his experience with two transfers he requested from Hargreaves Lansdown last month, with a third request made last week.

“As you can imagine, it’s frustrating having to wait for Hargreaves to answer a request for information, then for the client to complete the relevant transfer documentation and send it, only for them to then write separately to the client with further forms, which added several weeks to the transfer process and the client is paying them a fee for processing the transfer.

“I’m simply asking them to be transparent - declare exactly what authority they require from the client at the time its requested and then process the transfer in a timely manner - thereby giving them some justification for the additional fee they charge.”

A spokesman for Hargreaves Lansdown stated the firm is at the forefront of making pension transfers easier and quicker for investors.

“If the IFA makes the request we send the communication to them. However we cannot take action on a client’s investments or pensions without receiving their instruction,” he explained.

To transfer a self-invested personal pension away to another UK pension scheme, Hargreaves Lansdown charges £25 plus VAT to close the account (for a full transfer), plus £25 for a cash transfer.

If the client opts for an in specie (stock) transfer, a charge of £25 per line of stock replaces the cash charge.

Standard dealing charges apply to the sale of any investments. Will high interest rates cause PE firms to slow down? 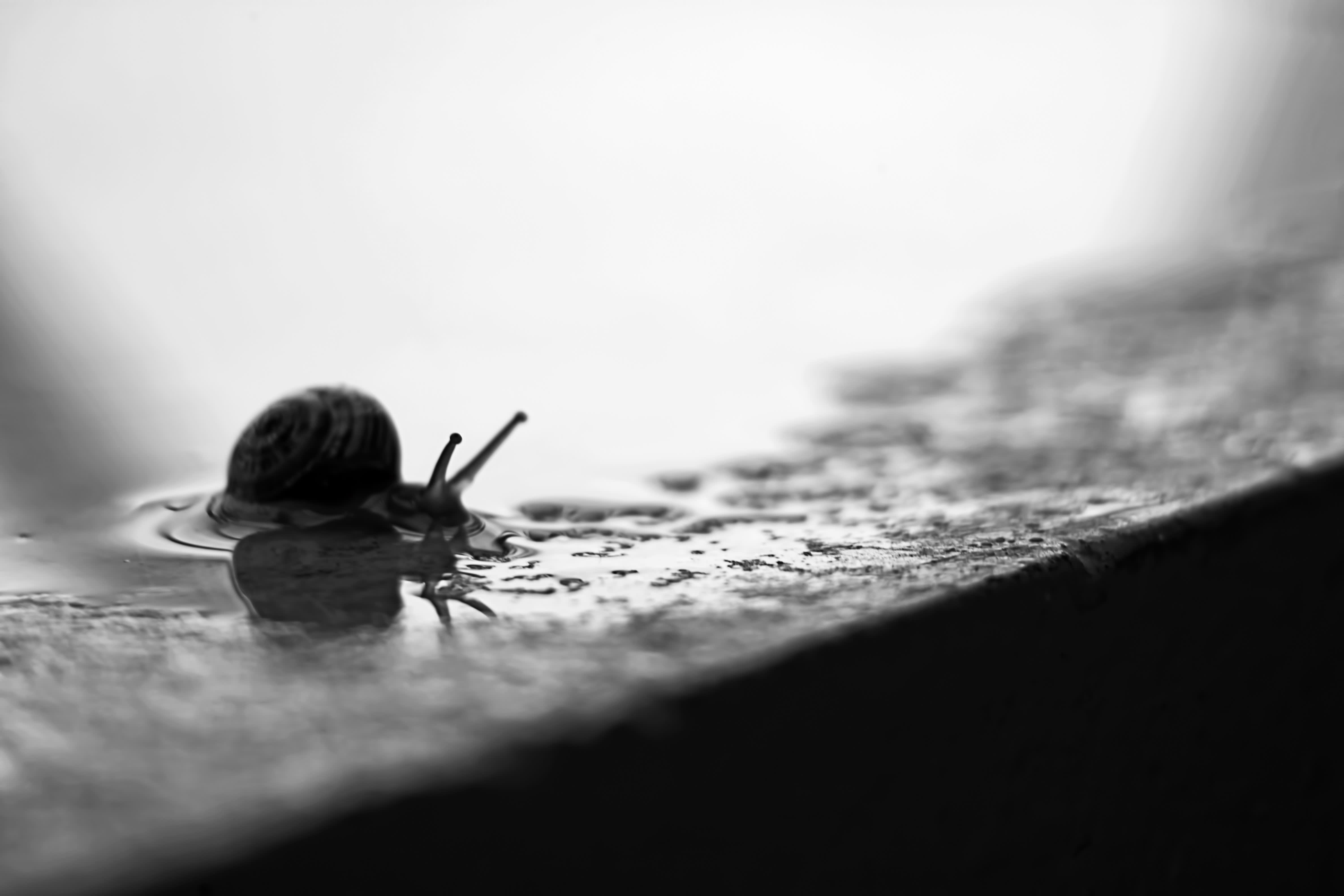