US equities appear to have been the most consistent asset class in terms of performance and finding favour among investors by the midway point of the year.

The S&P 500 index is up 5.3 per cent in sterling terms this year as of June 15, data from FE Analytics shows. That said, it was European equity funds that were the most popular among UK investors at the start of 2016 with net retail sales of £291m in January, making it the best-selling region in the month.

Meanwhile, North American equity funds recorded sales of £230m in the same month, which the Investment Association (IA) points out is the highest since July 2013.

The popularity of North American equity funds has continued, with figures from the IA showing it was the second highest-selling region in April with net retail sales of £44m, albeit some way behind the £548m clocked up by global equity vehicles. This suggests investors are trying to hedge their bets on how regional equity markets will perform in the second half of 2016 by investing more globally.

Simon Evan-Cook, senior investment manager of multi-asset funds at Premier Asset Management, observes: “It has been a respectable, if somewhat hair-raising first half of the year for equities, with US and emerging markets making the running. This reflects a wider theme for the year, where the only winners have been those perceived as the safest bets, such as US equities or stable-growers, or those that are recovering from a hiding last year, such as emerging markets and miners.

“Everything else has been weak. This is fantastic if you concentrate solely on one of those two areas, but frustrating for those of us who won’t bet the farm on a single horse.”

But the election of a new US president in November and the uncertainty over when, or even if, the Federal Reserve will raise interest rates this year could begin to weigh more heavily on US companies.

Kully Samra, managing director at Charles Schwab UK, points out: “The two key headwinds we saw from an earnings perspective were the oil price and the strong dollar. Oil now is above $50 [per barrel, and] the dollar has continued to weaken. 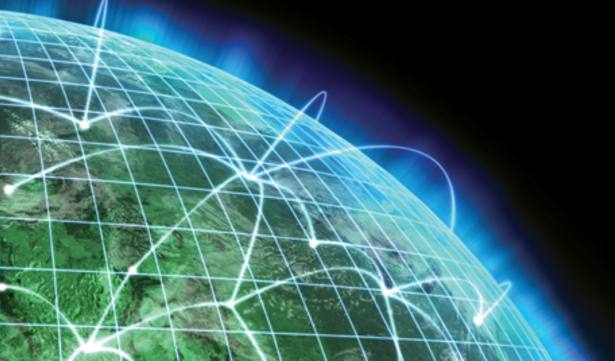