The government seems to give with one hand and take away with another, particularly when it comes to tax reliefs on investments.

According to George Bull, senior tax partner for RSM UK, “Over the years, there have been many changes to the statute and regulations which give effect to both EIS and VCTs.

“Many people have found it difficult to come to terms with the frequent changes, which result in a loss of certainty.

“Moreover, even HM Revenue & Customs finds it difficult to keep up. For example, on 10 May 2016 HMRC published its guidance on the changes announced in the Finance Act 2015.

“That kind of delay certainly does not help potential investors find their way through complex and uncertain legislation.”

In the 2016 Budget, there was a significant tax boost to enterprise investment schemes (EIS) hidden in the details.

Although chancellor George Osborne did not specifically mention measures designed to boost these schemes, as he had in previous Budgets, he unveiled deep cuts to capital gains tax.

At the time, Jason Hollands, managing director of business and communications for Tilney Bestinvest, said these cuts “look set to prompt a stampede of interest in EIS.”

Investors need to fully understand the nature of the investments and the risks involved, as do their advisers

He explains: “This is because investment in EIS not only provides a 30 per cent income tax credit, it also enables those who have incurred a capital gain to defer their capital gains tax liability by reinvesting their gain into EIS companies.”

Although the tax liability doesn’t disappear, but recrystallises when the shares are sold, it would then be calculated at the prevailing CGT rates at that time, so Mr Holland says the cuts will prove beneficial.

Mr Hollands explains: “This deferral feature can apply to gains incurred up to 36-months before subscribing for the EIS shares.

“This means those who have realised a hefty gain over the past three years - for example on the sale of shares - now have an additional incentive to make use of EIS to defer that gain and reduce their tax liability when the gain recrystallises at the new, lower rates.”

But what has the chancellor taken away? The ability to invest through these into renewable energy projects.

Previously promoted heavily by the government as a means to get more people to invest in eco-friendly, tax-efficient savings vehicles, Mr Osborne announced that, as of 6 April this year, energy generation was no longer be included in EIS and VCT investments.

Yet, according to John Glencross, chief executive of Calculus Capital, these changes do not necessarily make EIS or VCTs any more or less attractive “but they do mean investors need to fully understand the nature of the investments and the risks involved, as do their advisers”.

Guide to EIS and VCT investment 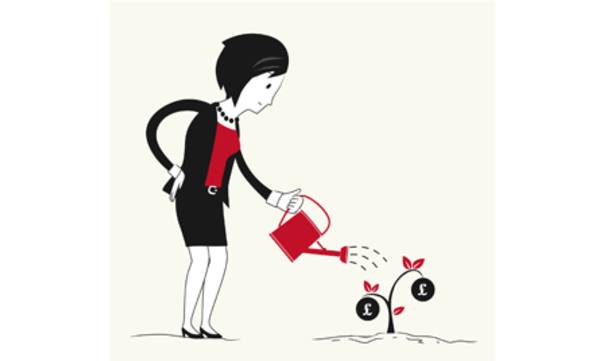