Henderson and Columbia Threadneedle have become the latest fund groups to suspend trading on their UK property funds and feeder funds.

The move follows a dramatic week for open-ended property funds, with Standard Life Investments, Aviva Investors and M&G having already suspended trading on their own portfolios.

A spokesperson for Henderson said: “Despite a strong underlying portfolio, the decision was taken due to exceptional liquidity pressures on the funds, as a result of uncertainty following the EU Referendum and the recent suspension of other direct property funds.”

Income payments will continue despite the trading suspension.

A Columbia Threadneedle spokesperson said: “We have not been immune to the recent trend of retail outflows from the sector.

“It is expected that these requests to sell will continue for the time being due to uncertainty in the market following, therefore the temporary suspension of dealings allows sufficient time for the orderly sale of assets, and protects the interests of all investors.”

Property fund redemptions have increased since the UK voted to leave the EU on June 23, with the outlook for UK commercial property dwindling as economic concerns rise.

M&G’s decision yesterday (July 5) came after three price adjustments in the build-up to the June 23 referendum and a “fair value adjustment” made last week.

Eyes will now turn to the UK’s other open-ended physical property funds following the moves.

Aberdeen, Kames and Legal & General have all also made “fair value adjustments” to their funds, thereby reducing the value of their portfolios, since the referendum on June 23. All portfolios currently remain open for dealing.

UK property had already come under pressure in the run-up to the vote. The IA UK Property sector endured a net £500m in outflows in April and May, according to Investment Association statistics.

Those redemptions had seen a spate of funds switching from offer to bid pricing in the run-up to the vote - moves which effectively wiped 5 per cent off returns for investors wishing to redeem. 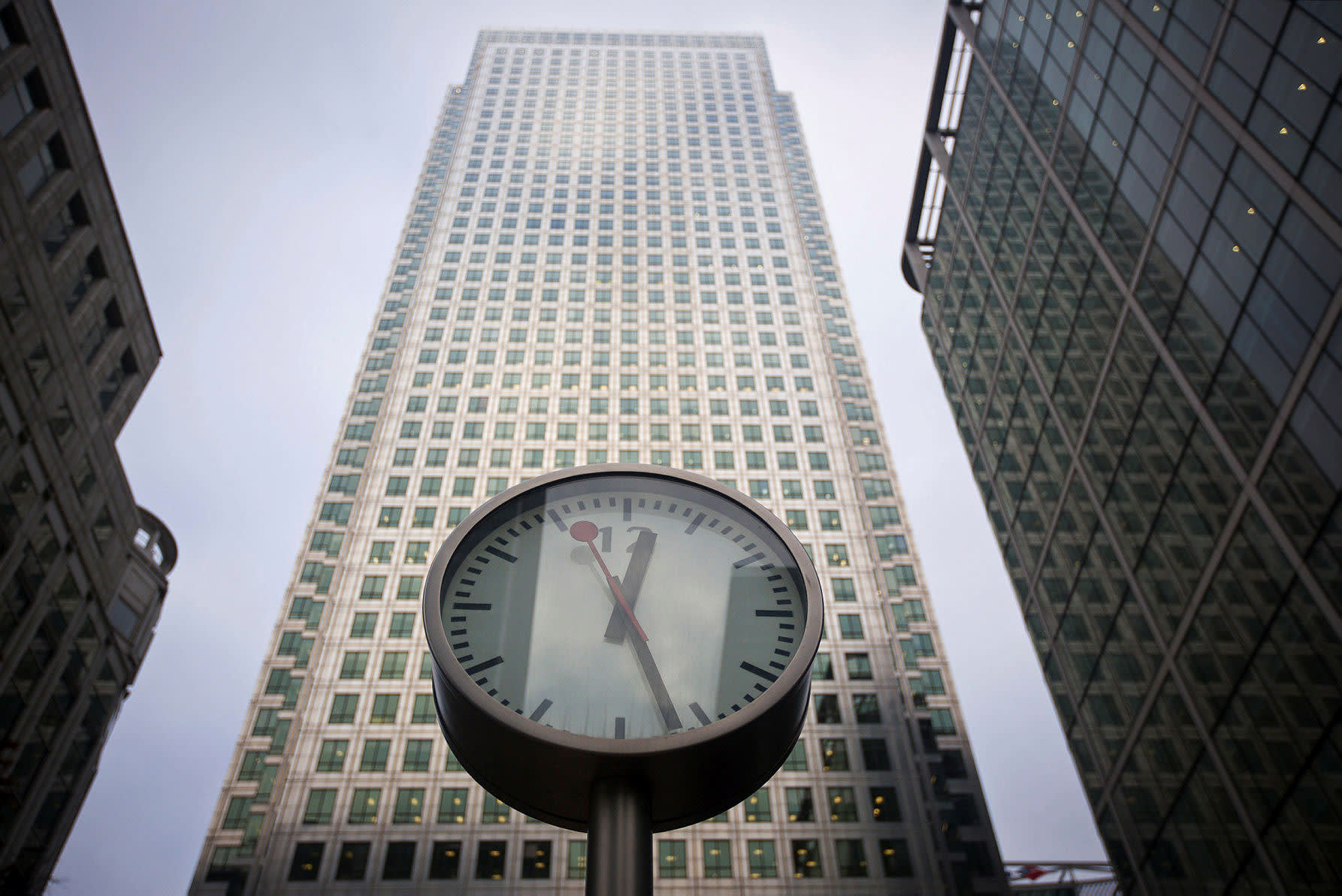