As the consequences of the EU referendum result emerge, the continued uncertainty and volatility are likely to provide more impetus to absolute return investors.

In the lead-up to the vote in June, the IA Targeted Absolute Return sector recorded net retail inflows of roughly £2.3bn in the first four months of 2016, including £742m of inflows in April alone. The question is will absolute return funds remain a popular choice after the ‘Leave’ vote? One potential problem is assessing how the products have responded to recent volatility.

Jake Moeller, head of UK and Ireland research at Thomson Reuters Lipper, points out: “Many absolute return funds thrive on volatility and perform worse in benign or trending markets. Having said that, the average 12-month return in the Targeted Absolute Return sector to May 31 2016 was -0.6 per cent, where commensurate volatility has increased since August last year. It is impossible to say a particular macro market suits this sector because it is so heterogeneous.”

Darius McDermott, managing director at FundCalibre, agrees the effect of the environment on these types of products will depend on the type of fund, as it is “very much a ‘catch-all’ sector”. That said, he suggests the majority of funds fall into one of three categories: long/short equity; market neutral long/short equity; and multi-strategy products, such as SLI Global Absolute Return Strategies (Gars).

Mr McDermott notes most long/short equity absolute return funds “have a bias to the long side to capture market growth – they tend to lag in rising markets, which makes them more sensitive to the macroeconomic environment. But they should fall less when markets fall, too”.

In practice, many absolute return funds are driven by positive return environments and few are tested in negative ones, like 2008-09

In contrast, market neutral funds should have zero exposure to the macro but will be sensitive to other factors – such as momentum, value or quality – though they should be uncorrelated to equity markets.

The multi-strategy products, meanwhile, “will be more dependent on the calls made. They have a tendency to be a bit correlated to equity markets and the macro environment but there is a lot going on under the bonnet so you are relying on the manager’s or team’s skill,” explains Mr McDermott.

Rory Maguire, managing director at Fundhouse, notes, in theory, absolute return funds should be agnostic on the macro environment, being able to generate returns that are not underpinned by either positive or negative macro factors. 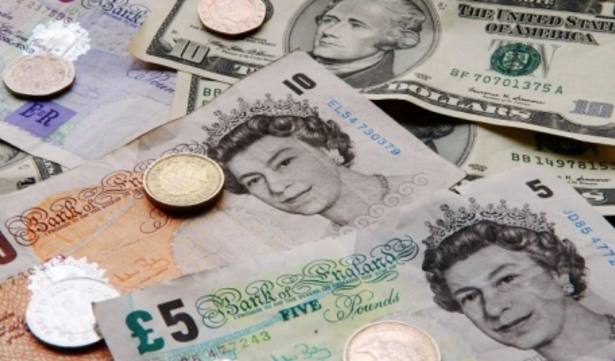