Multi-asset portfolios have shown little signs of suffering from second-order effects after this month’s raft of open-ended property fund suspensions, dampening fears that these products could also suffer significant redemptions.

Most open-ended UK retail property vehicles remain suspended, and though the majority are having their portfolios valued weekly, rather than monthly, the declines that funds are likely to have sustained have not yet crystallised in daily performance figures.

However, one fund that has not been suspended, L&G UK Property, offers concrete evidence of property’s deteriorating fortunes.

The price of the fund has dropped almost 15 per cent since the referendum, in part due to the company’s “fair value adjustments” to its portfolio.

Funds that hold L&G UK Property in their top 10, such as the Verbatim Portfolio 5 Growth fund run by Architas until the start of July, have posted positive returns over that period.

The Verbatim fund, which held 7.4 per cent in L&G Property at the start of June, has risen 4.8 per cent since June 23, data from FE Analytics shows, likely due in part to its exposure to the rallying fixed income and UK large-cap equity sectors.

The strength of asset classes such as these, as well as the boost non-sterling-denominated investments will have received from the pound’s post-referendum slump, was cited by Capital Economics as an offsetting factor to property funds’ troubles.

“Even if commercial property values and related investment instruments do fall further, the impact on overall investor wealth and sentiment is likely to be fairly modest,” chief European economist Jonathan Loynes said.

“Other asset classes have so far performed solidly since the referendum.”

Funds holding other property portfolios have also held up. The price of Aberdeen’s UK Property fund has fallen 19 per cent in the aftermath of the vote, according to FE, as a result of value adjustments and an enforced “dilution” for those who wish to redeem.

But the Aberdeen Diversified Growth vehicle, which has a 6 per cent position in the real estate portfolio – its largest holding – has risen 1.6 per cent since June 24.

No inflow or outflow data is yet available for these multi-asset funds, but the relatively stable returns suggest investors will not have been panicked into redeeming en masse.

Momentum Global Investment Management’s head of portfolio management, James Klempster, who does not hold open-ended real estate funds in his trio of risk-rated portfolios, also suggested the damage would be minimal.

“Where [multi-asset portfolios] do hold the suspended funds it is, on the whole, at such a size that renders the suspension of an underlying holding an inconvenience rather than a catastrophe,” he said. “It does, however, underline the importance of well-established, tested and proven risk controls.”

But Mr Klempster added: “We should only take on risks for our investors where we believe they will be well rewarded. An illiquidity mismatch is not a risk that investors are fully rewarded for.”

Advisers urged to review role of property in CIPs Does commercial property have a future? 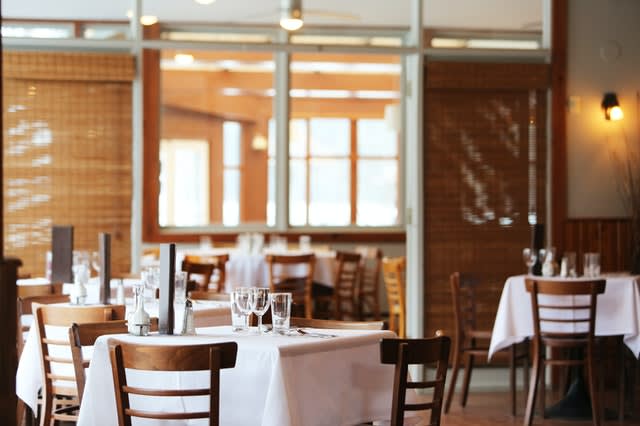