In the wake of the EU referendum decision, property as an asset class has had to deal with a wave of redemptions from investors.

But while property has struggled, infrastructure has gained favour among investors thanks to its stable income flows and protection against inflation.

Figures from QuotedData show that even before the UK decided to vote for Brexit, infrastructure was stepping into the spotlight among investment trust investors.

But while it has performed better than its traditional property counterparts, Peter Meany, head of global infrastructure securities at First State Investments, suggests investors have been attracted to infrastructure for its defensive qualities.

He explains: “The underlying assets provide essential services and the business models are simple to understand. Infrastructure also offers growth that is more structural than cyclical, and pricing power which can provide a hedge to inflation or deflation.”

Darius McDermott, managing director of FundCalibre, agrees that infrastructure investment is “ticking a lot of boxes” as these assets tend to provide core services and facilities. He points out these can range from large-scale projects such as power networks, railways and roads, to smaller, but equally essential, structures such as GP surgeries.

“Importantly, they generate cashflows that are not dependent on wider economic conditions. Earnings are typically resilient and predictable. So there is some protection from inflation – which has just started to pick up and the yield can be attractive – again an important element at the moment when interest rates are at 0.25 per cent and cash savings rates are being slashed,” says Mr McDermott.

As the Bank of England looks near the limit of its powers to boost the economy with monetary policy, many are predicting fiscal policy – in particular increased infrastructure spending – could be one route to growth for the new government.

Theresa May has already raised the idea of ‘infrastructure bonds’ and the March update to the UK’s National Infrastructure Delivery Plan 2016-2021 shows the pipeline for UK projects is estimated to be worth £425bn from 2016-17 onwards, of which £297.3bn is focused on the next five years to 2020-21.

Therefore, with government spending potentially on the increase, it is not surprising investors looking for yield are seeking alternatives and, with more funds coming to market – such as the recently launched Legg Mason IF Rare Global Infrastructure Income fund – accessibility is improving. 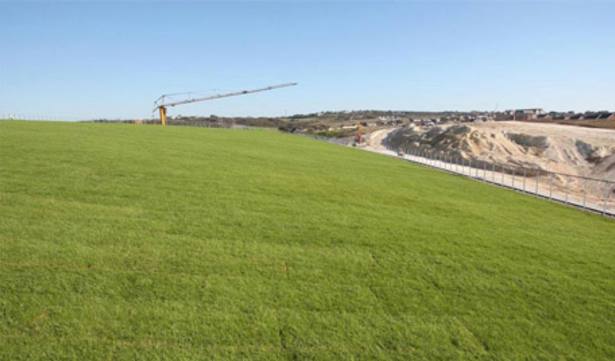