Clydesdale Bank has announced it will cut more than £100m of costs by 2019, with an end goal to combat the impact of Brexit on the firm.

The bank has promised the ‘digitisation’ of customer journeys by boosting branch automation and self-service, as it closes 50 branches.

It has been open about its efforts to court young people, and the move to online banking and the digitisation of services supports this new target group.

Its main customer base is currently older, less well-off people, and the report states how Clydesdale’s goal is to woo a more affluent demographic, and to create a network with national reach.

Currently the bank’s heartland is in Scotland, with a slow trickle of influence further south. The report details the bank’s hope that improving mobile services should make their client base less localised.

With these changes in place, Clydesdale hopes to make returns on equity of 10 per cent or more, planning to hit the target in 2019.

The report, released yesterday, has announced that “restructuring is already underway”. 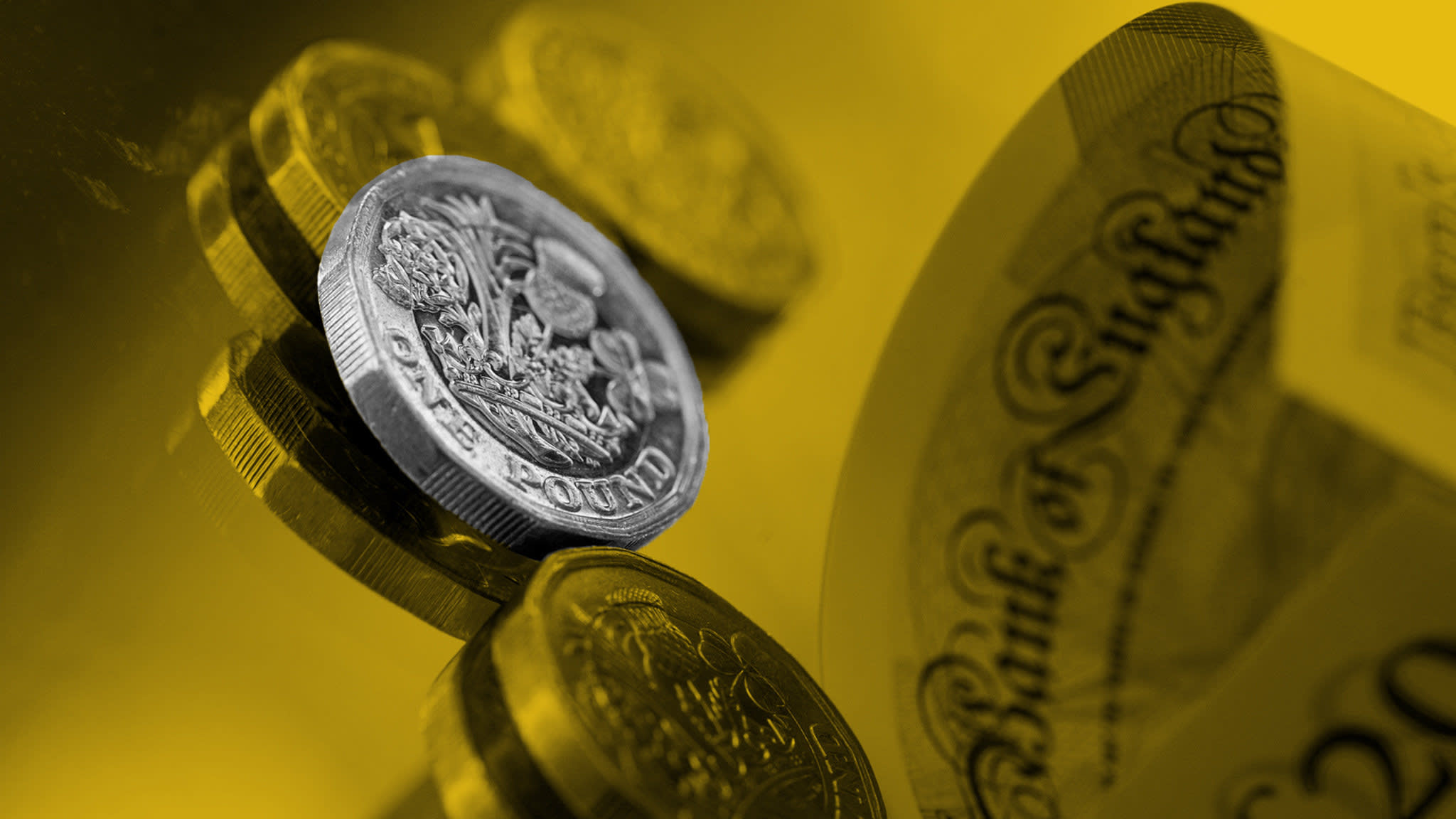 Advisers need to adapt to the younger generation

Networks are a crucial part of your business

Regtech aims to put an end to ‘bad advice’