Because getting recruitment right can be so challenging, it can be easy for a firm to put too much energy into hiring only to fail to keep the staff member engaged and motivated.

This is a stern warning from Derek Bradley, founder of online advisory forum Panacea Adviser, who says: “It can be all too easy for a firm to put all its energy into the hiring process, only to drop the ball once the new recruit actually starts working for the business.”

He comments on the importance of integration, which he says is crucial to ensure employees feel settled as soon as possible in their new role.

According to Mr Bradley, eight out of 10 employees who leave their workplace often choose to do so within the first few months of being hired.

He says: “There are no hard and fast rules of how best to integrate a new employee into an existing team of staff but a good place to start is to create a formalised induction for the recruit.

Don’t forget to consider your existing team too, as they will have to go through a period of adjustment to get used to working with the new recruit

“The induction itself should include a broad range of information, from a who’s who at the business through to health and safety and a bit about the firm’s broader strategy.”

Insurance provider Unum has created a helpful guide for businesses in how to hire, train and maintain key personnel.

The guide, How to Motivate Staff: the Ultimate Guide for Employers, cited research from a 2014 Global Perspectives Survey from ORC International, which found the UK came 18th out of 20 countries in terms of employee satisfaction at work.

■ 44 per cent of staff believe their company doesn’t play its part in motivating them.

■ 40 per cent feel their job does not allow them to work at their peak.

■ 54 per cent of workers feel under-appreciated.

Unum’s guide showed employees were most concerned about enjoying their role, having a decent salary, pension and other benefits, and getting on well with their colleagues.

While making sure the remuneration is fit for the role (and without the sort of performance incentives upon which the Financial Conduct Authority frowns), it is imperative to focus on making staff feel their job gives them satisfaction and they are part of a collaborative and encouraging team.

Alongside the induction, allocating a staff member to act as a mentor to the new starter and introduce them more informally to their colleagues can go a long way to making them feel comfortable.

Martin Bamford, chartered financial planner for Informed Choice, says: “It is our mission to be an employer of choice, to make it easier to attract and retain the best people.

“You keep staff by working closely with them, investing in their professional development and setting clear expectations for both parties.” 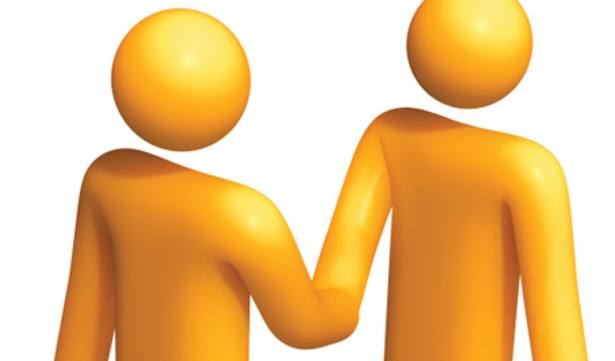