The business reported it has seen strong growth in pension de-risking and its equity release business of lifetime mortgages.

Customer demand has not been impacted by the introduction of Solvency II in 2016, the uncertainty around Brexit, and ‘lower for longer’ interest rates, the company stated.

Legal & General has wrote over £400m of bulk annuity business in the UK and US during the month of September alone.

Lifetime Mortgages delivered record sales this quarter, and are on track to exceed £500m of sales in 2016.

Since 30 June Legal & General Retirement has seen sales of £1.4bn, and the group has started to invest in US infrastructure assets, to support its growing US pensions de-risking business.

A total of £6.2bn of the annuity portfolio is currently invested in infrastructure assets, of which almost £1bn has been invested this year.

Legal & General added in a statement that its £250m investments into Transport for London’s new headquarters and the London Gateway port, deliver "materially enhanced higher risk adjusted returns to our shareholders".

“Legal & General’s aim is to both create and invest in new real productive assets. This allows us to fulfil pension promises to our customers in an efficient way, deliver attractive risk adjusted returns for our shareholders, and also drive job creation and economic growth which is good for business and customers."

“Legal & General entered the lifetime mortgage market last year, and the business has grown rapidly. Customers want more choice in how they fund their retirement, and accessing wealth that is tied up in their home is an attractive solution for asset rich retirees. I expect lifetime mortgages to be even more popular with customers in 2017.” 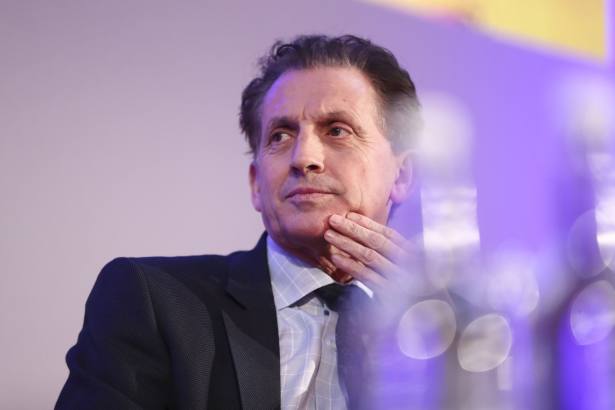