Industry professionals have raised concern over acting on instructions from a client's power of attorney, with one adviser saying he was recently forced to walk away from a client.

The head of a compliance firm has said he has seen a rise in cases where advisers are wary of carrying out action requested by a client’s power of attorney.

A power of attorney is nominated to act on another person’s behalf if that person has an accident or an illness which means they are no longer able to make decisions.

Problems arise for financial advisers when a power of attorney makes decisions about money or property belonging to a client, which the adviser feels is not in the client’s best interest.

Phil Young, managing director of compliance firm ThreeSixty Services, said over the past 12 months his team had flagged this as a growing concern.

He cited several reasons why this problem is becoming more prominent, pointing out that – as people live longer – there are more cases where people’s minds deteriorate before their bodies, meaning decisions have to be made on their behalf.

Mr Young said advisers are now more aware of the problem and increasingly worried about carrying out action which they feel is not in the best interest of their client, partly due to the regulatory or legal repercussions it could have on their business.

Another factor, he said, is it has become significantly cheaper over the past two years to put a power of attorney in place, while improvements to the government’s application process have encouraged more people to register a POA, meaning there are more people with these powers.

He said he has only recommended that advisers disengage with a client on a small number of occasions, and emphasised this should be a last resort, adding: “If you just walk away from it then it doesn’t solve the problem because it will move to someone else; it’s important to report it to the Court of Protection.”

It was potentially a hand grenade waiting to go off

Mr Young argued there should be more support to ensure power of attorneys understand what their responsibilities are, and suggested advisers should ensure they proactively offer guidance to the POA.

The Financial Conduct Authority published a report last year to try to address how firms deal with vulnerable clients, warning some firms had a "patchy" approach and had failed to put adequate policy in place.

Evidence has since emerged that some financial services companies were failing such individuals when it comes to fair treatment.

Rules set out in the FCA handbook state a firm must pay “due regard” to the interests of its customers, manage conflicts of interest fairly, ensure advice is suitable, and arrange adequate protection for clients' assets when it is responsible for them.

Paul Lindfield, director of wealth management at Sedulo Wealth Management, said he recently disengaged with a client for the first time in 20 years after the power of attorney demanded that he encash the client’s entire investment portfolio. 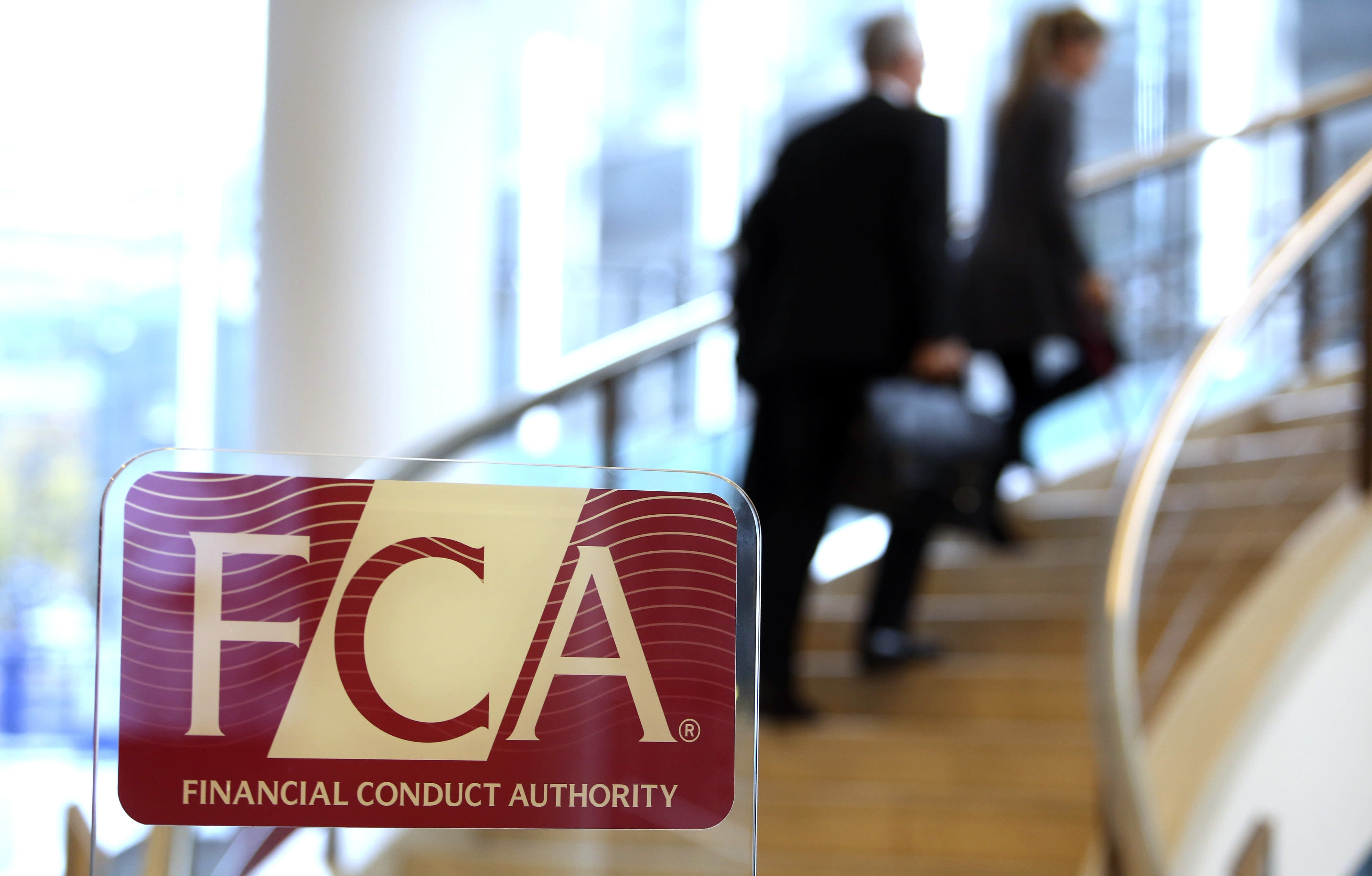