The number of mortgages approved in October remained steady despite post Brexit-vote concerns about the strength of the UK economy.

Loan approvals were flat between September and October, according to the latest mortgage data from e.surv, the UK's biggest residential chartered surveyor.

However, approvals in October fell by 11.1 per cent compared to the same month the previous year.

In total, 62,522 house purchase mortgages were approved during the month. However, these numbers are down substantially on the 72,409 approvals made in October 2015 - an 11.1 per cent fall.

Approvals in October are also well below the peak this year of 72,512 seen in February, although this was bolstered by purchases made to beat the stamp duty tax changes in April.

Approvals initially dipped in June following the vote to leave Europe but have stabilised since then.

"Fears of a post-Brexit collapse in the mortgage market were unfounded," said Richard Sexton, director of e.surv chartered surveyors.

“The good news for first-time buyers is that they are not being disproportionately hit by the drop in approvals.

"In fact, as a proportion of the whole market, more buyers with small deposits are getting onto the housing ladder than at the same point a year ago.”

Although mortgage approvals are down, the number of loans made to borrowers with less than a 15 per cent deposit has stayed ahead of last year's levels.

According to the survey, 16.7 per cent of all loans were made to borrowers with smaller deposits, up on the 16.5 per cent reported during the same period last year.

The top location for first-time buyers was Northern Ireland where property prices have remained depressed since the financial crisis.

“Northern Ireland and the North West continue to tussle for the top spot for low deposit borrowers," said Richard Sexton, a director of e.surv chartered surveyors.

"Both areas are great places for young people and first-time buyers to purchase a home. Low house prices and a good variety of housing stock make them an ideal place to buy.”

Yorkshire was the third most popular first-time buyer location.

Over 41 per cent of house hunters in the South East and in London came armed with deposits of over 60 per cent, much higher than in any of the other UK regions.

In Scotland 38.3 per cent of all loans were also taken out by large deposit buyers, compared with the 37.9 per cent seen in September. 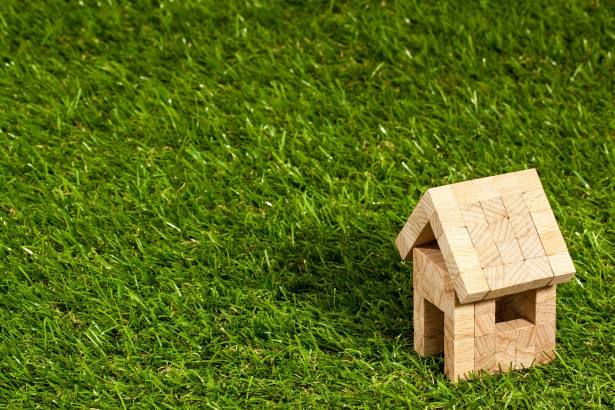