Coventry for Intermediaries is raising its buy-to-let reference rates on loans with benefit periods of less than 5 years to 5.5 per cent.

The changes, in line with the Prudential Regulation Authority’s (PRA) buy-to-let underwriting standards, will apply from 15 December this year.

However, the reference rate on 5 year fixed rates will remain unchanged at 5 per cent, as will the interest coverage ratio (ICR) at 140 per cent.

In July the PRA proposed that lenders apply a minimum stress rate of 5.5 per cent on an interest coverage ratio of at least 125 per cent. Barclays and Nationwide have reset their ICRs to 145 per cent.

"In line with PRA guidance we have increased our reference rate to 5.5 per cent on products with a benefit period of less than 5 years,” said Kevin Purvey, director of intermediaries at Coventry for intermediaries.

“We are making the announcement [on 2 December] to give brokers as much notice as possible to submit applications before the deadline”.

Full mortgage applications already submitted by 8pm on Wednesday 14 December will be unaffected.

"All lenders are doing the same thing because of the PRA review, which is a shame but it's the way everything is going," said Mike Richards, director of Mortgage Concepts Associates.

"There aren't many left that can do 125 per cent at 5 per cent. The problem with lenders doing 5 year fixed is that they can't do it exclusively - they've got to lend on 2 and 3 years.

Mr Richards said he believes the PRA is making a mistake. "In my view, the government is cutting the throat of the golden goose," he added. "Brokers and borrowers need to make hay while the sun shines." 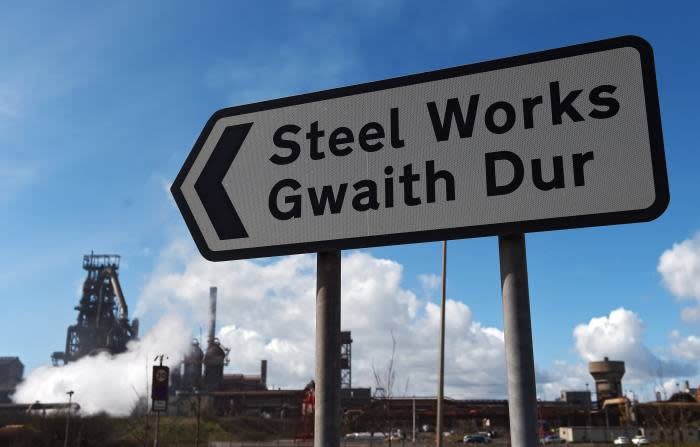