Gold investing sentiment among Western private investors came into 2017 with the strongest end of year reading for five years, according to research by BullionVault.

Demand for the precious metal - which is generally seen as a safe haven investment in times of economic and market uncertainty - also set a four year record by weight in 2016, which confirmed the upturn in sentiment as prices rose across the year.

Against the US dollar, gold gained 9.1 per cent last year, the first annual gain since 2012, rising 12.7 per cent in Euros and jumping 31.6 per cent for UK investors as sterling sank amid the Brexit vote.

The index measures the number of people starting or adding to their own private gold holding against those reducing or selling entirely.

In total, net of investor selling, the gold demand from BullionVault users, whom 89 per cent of live in North America or Western Europe, was also the strongest in 4 years by weight, totalling 2.7 tonnes.

The Silver Investor Index fell back to 53.3 last month from November's level of 56.2, ending 2016 just shy of the previous December's 53.5 reading.

According to BullionVault's data, Zurich was the most popular location for buying both metals.

The city accounted for 64 per cent of 2016's net gold demand and 80 per cent of net silver investing against London, New York, Singapore and Toronto.

Adrian Ash, head of the research desk at BullionVault, said: "Looking ahead, 2017 calendars are packed with political and financial risk events, from Donald Trump having to negotiate a new US debt ceiling in March to the raft of Eurozone general elections starting this spring.

"These dates will focus the broader investment stresses of slowing growth, growing debt and nascent inflation.

"Gold and silver are likely to regain favour with fund managers, but private investors aren't waiting for consensus to turn around. They continue buying financial insurance at a discount to the Brexit peak hit last July." 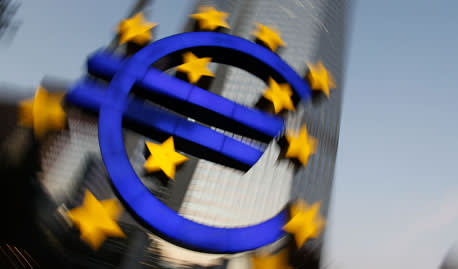 UK Europe US
A service from the Financial Times