Millionaire footballers David Beckham and Wayne Rooney are among a group of 1,400 people who have lost a legal bid to overturn a £700m tax bill.

According to the BBC, the individuals invested in financing schemes for a movie company which helped produce blockbusters including Avatar.

The Ingenious film financing schemes qualified for tax relief as a part of a scheme designed to support the British film industry.

But HMRC said Ingenious had claimed relief on artificial losses, which means it was not a legitimate investment.

Celebrities including Ant and Dec, Gary Linekar and Bob Gedolf were among 1,400 people who had at least £100,000 each tied up in the scheme, which the revenue said was a means of avoiding tax.

Those involved could face major tax bills after a tribunal this week upheld a 2016 decision to recoup some £420m in tax plus added interest, which will take the total amount owed to almost £700m. It ruled the incentives were “not allowable deductions”.

An HMRC spokesman said: “We are pleased the tribunal has agreed with us that the vast majority of what was claimed in tax relief by Ingenious investors was simply not due.”

A spokesman for Ingenious said it would appeal the ruling: “It is wholly unsatisfactory that the tribunal reached this decision with ‘misgivings and reluctance.’”

Many of the investors, who were promised tax breaks on any losses, said they had been poorly advised and unaware of the risks. 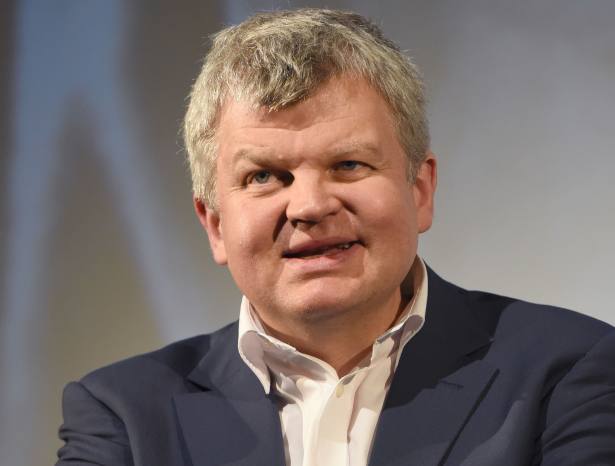 Tax Avoidance
A service from the Financial Times