A damning report has claimed the stress tests used to judge the safety of the UK banking system are 'worse than useless'.

A 171-page document published by free market think tank The Adam Smith Institute called for stress tests - which aim to test the solvency of banks in the event of extreme financial conditions - to be scrapped.

“The stress test programme is therefore dangerous and should be scrapped.”

However, it added the Bank’s reassurances lack credibility and are contradicted by evidence.

This report focuses exclusively on the Bank of England’s 2016 stress tests of the resilience of the UK banking system.

Like its predecessors, it suggests that the UK banking system is in much worse financial shape than the Bank of England suggests and claims that the stress tests seek to demonstrate a resilience that simply is not there.

Instead, it claims that the UK banking system is still highly vulnerable and another major shock could bring it down again.

The report goes on to suggest that UK banks are weak due to their capital positions, which is confirmed by banks’ market values being less than their book values.

It added that low market values indicate problems with the banks that the stress tests did not pick up.

The document also said that the Bank of England made a number of mistakes in its stress tests, which include relying on book values instead of market values, and also relying on unreliable metrics such as risk-weighted assets and Tier 1 capital.

The report’s author Kevin Dowd said that regulatory stress testing is a highly imperfect tool with a track record of repeated failure in other countries. In the paper he added that it is compromised by conflicting objectives and by the Bank’s poor forecasting record.

The report said : “It also creates invisible systemic risks by pressuring banks to standardise their risk management practices to conform to the Bank’s view of the risks they face.” 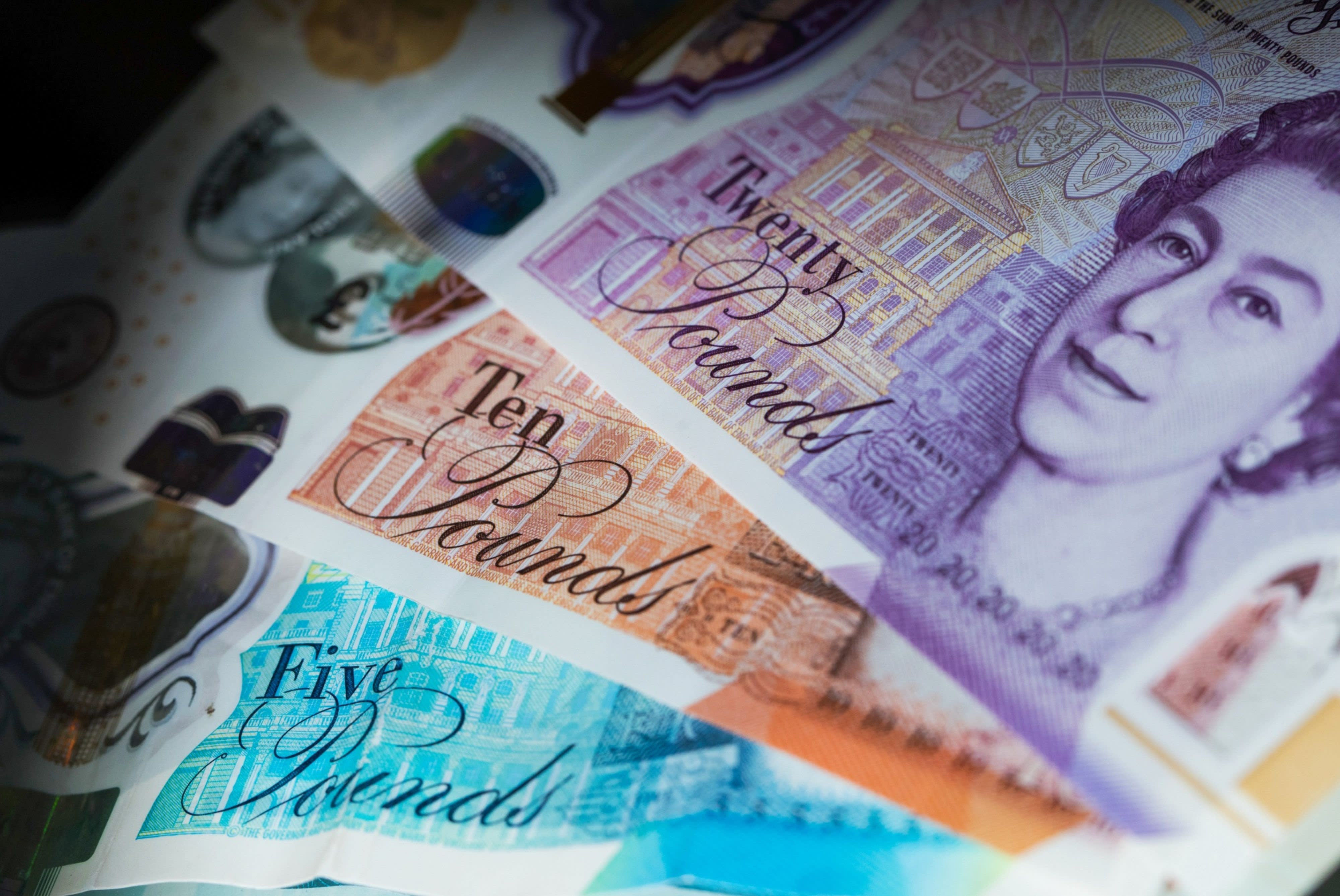 Bailey denies he is an 'unreliable boyfriend'

Bank of England
A service from the Financial Times