The Financial Conduct Authority has denied the Treasury Committee’s request to publish a report into the treatment of business customers by state-owned Royal Bank of Scotland.

GRG, which was a division of RBS, was a business support unit for troubled firms.

Problems were first noted in November 2013, when Lawrence Tomlinson, then Entrepreneur in Residence at the Department for Business, Innovation and Skills, made a number of allegations against RBS in a report entitled Banks’ Lending Practices: Treatment of Businesses in Distress.

The report claimed the bank artificially distressed otherwise viable businesses and through their actions puts them on a journey towards administration, receivership and liquidation.

It also added that once transferred into the business support division of the bank, the business was not supported in a manner consistent with good turnaround practice and that the insolvency process lacked fairness and accountability.

The FCA investigated, but is now refusing to make its report public, despite some parts of its being leaked to the BBC.

Andrew Bailey, chief executive of the FCA, has written a letter to Nicky Morgan MP, chair of the Treasury Committee, about the leak of the skilled persons’ report into the treatment of customers in RBS' Global Restructuring Group.

In his letter, Mr Bailey said it is not the public’s best interest to publish the full report but reiterated the FCA’s "intention to publish a detailed summary of the Section 166 report".

Commenting on the correspondence, Ms Morgan said: “Seven years since it was shut down, there are still conflicting accounts of what really happened to customers referred to GRG.

"The leak and selective reporting of the skilled persons’ report, which the FCA has had for almost a year, has added to the confusion. This situation is unsustainable.

“The Committee recognises that such reports are not intended for publication, and should in normal circumstances remain confidential.

“But the report is now in the hands of an unknown number of third parties. If closure is ever to be brought to this long-running issue, Parliament and the public need the account ordered by the regulator.

"And so we consider that the public interest in publication in this specific case is overwhelming.”

The correspondence comes after Ms Morgan wrote to Mr Bailey earlier this month.

She claims that since then, the committee has been overwhelmed by messages from those who consider that their businesses were destroyed by RBS’ GRG.

She added: “Those affected have a right to know what really happened.
“The Committee is due to see the FCA next month, and I have no doubt that these issues will be raised.”

Mike Cherry, national chairman at Federation of Small Businesses, has express his disappointment at the financial watchdog withholding the information from small businesses.

He said:“The cold hard fact is that the FCA set up its GRG review three and a half years ago. 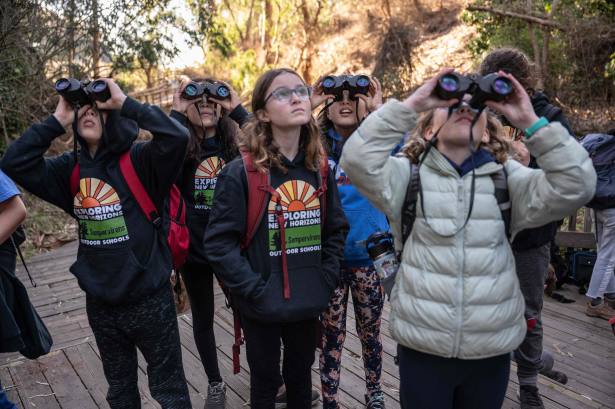 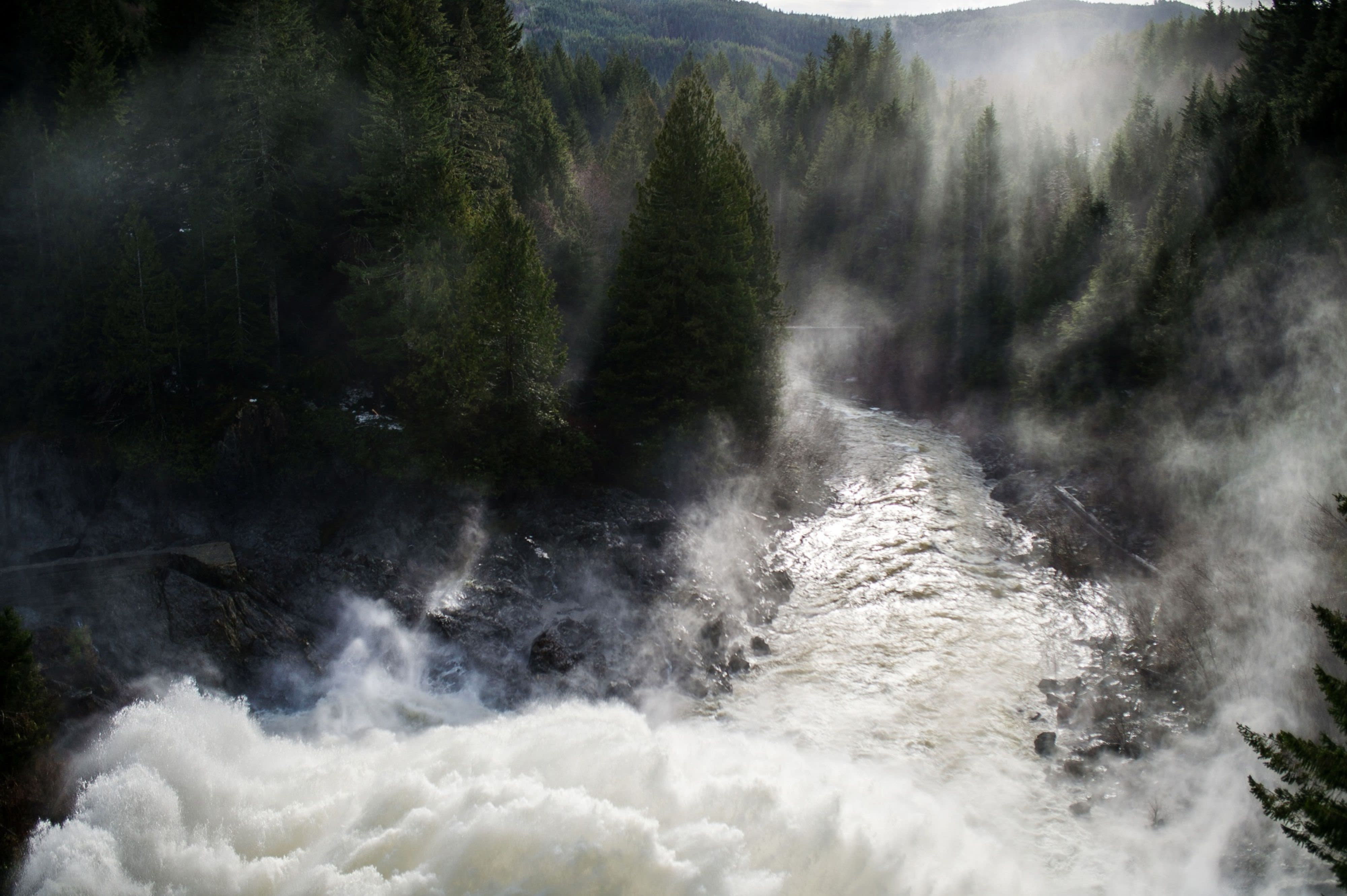