It is a bit rich for the Association of British Insurers to complain about the idea of contributing towards advisers’ compensation costs through the Financial Services Compensation Scheme.

After all it is its members who have designed, marketed and profited from many of the products that have caused consumers anguish down the years.

Huw Evans, director general, said proposals by the Financial Conduct Authority “seem to go against the fundamental principles of FSCS funding – that those responsible for the failures are the ones who pay”.

So who was responsible for introducing mortgage endowments, payment protection insurance, precipice bonds and numerous other products that have been at the centre of financial scandals over the past three decades?

It was not financial advisers. Some might have been duped into selling them at marketing seminars run by the insurance industry. Others might have been greedy, putting their own profits before their clients' wellbeing.

It is highly likely that some did not understand what they were selling much better than their client did.

But the relationship between financial advisers and the insurance industry has at times been so tight that some advisers were little more than glorified salesmen for whichever products the insurers fancied marketing.

For the ABI to moan now that products providers are being asked to pay a quarter of costs that fall to intermediaries is disingenuous indeed.

Consider the retail industry. If something goes wrong with a product then my contract is with the retailer.

Similarly useless PPI insurance was not removed from the shelves because it provided such extraordinary profit margins to insurers.

The FSCS is a form of collective responsibility. Intermediaries who never put a foot wrong are still expected to pay a levy to a fund that compensates the victims of the less-diligent.

There is a strong argument that those who devise products that are fiendishly complex or based more on profiteering than consumer welfare should be expected to share responsibility when things go pear-shaped.

When bad advice is given by a bad adviser then every adviser carries the can – so Mr Evans assertion that “those responsible for the failures are those that pay” does not stand up to scrutiny.

The responsible pay for the irresponsible. That is the principle of a pooled compensation fund. And there is little reason why those further up the food chain should not help out.

Get with it, Nationwide

I am in deep trouble with my nephew and nieces. Some years ago I suggested to their mum and dad that Nationwide was a good home for their money. 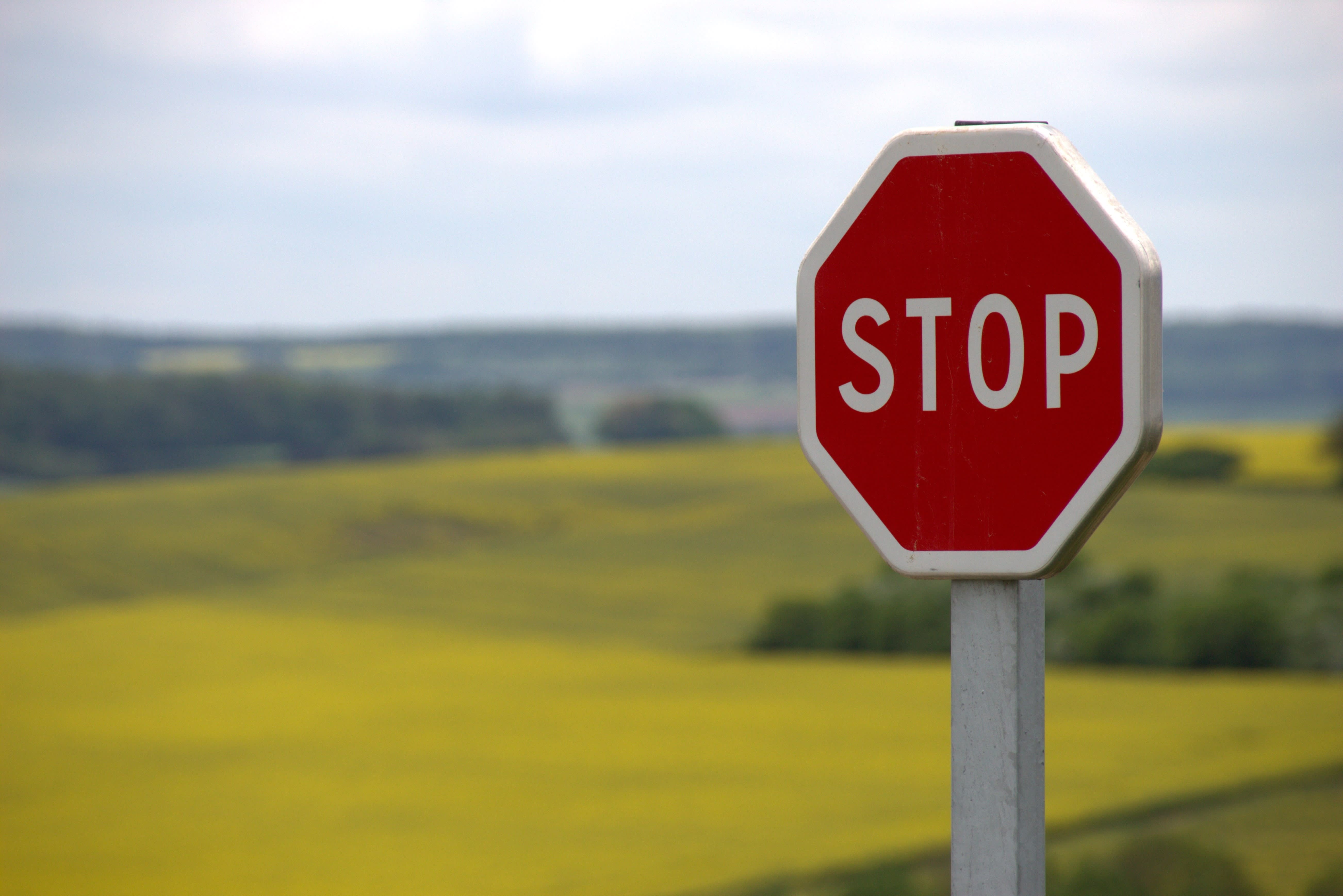