China has long been tipped to overtake the US as the world’s largest economy, with the changeover predicted to take place sometime in the 2020s. But by some metrics, the country has already reached the top spot.

In 2014 the International Monetary Fund (IMF) said China ranked number one on a purchasing power parity basis, knocking the US into second place for the first time since 1874.

On a nominal GDP basis, it remains some way behind, and the country’s economy has faced challenges in the past few years. According to Bloomberg data, in 2015 stalling output and a weaker currency meant China actually lost ground to the US in dollar terms.

Chinese stocks also slumped significantly in 2015, an echo of the major sell-off seen in the aftermath of the financial crisis. But the slowdown in economic performance should be put into context: the country’s annual growth rates have remained above the 6 per cent mark every year since the financial crisis.

Domestic stockmarket activity has been subdued since 2015, with a gradual recovery displaying little signs of the volatility that often characterises Chinese indices. The situation is slightly different for Hong Kong’s stockmarket index, which forms the basis of most Chinese funds’ investment universe.

Capital controls mean investing in Chinese companies listed onshore is not possible for the average fund manager. As a result, most mainstream businesses have a Hong Kong listing on offer to these investors.

The region’s Hang Seng index has recovered sharply since the 2015 slump, soaring more than 50 per cent since the lows in January 2016.

Those bullish about China’s prospects may point towards the impact of president Xi Jinping (pictured), who outlined plans in October, at the end of his first term in office, to propel his nation to lead the world on a number of fronts.

Mr Xi’s pledge to widen China’s market for foreign investors offered encouragement, as well as his promise to add further clout to its economic and political reforms. However, the president also warned that success in the new era could yet prove hard to come by.

One reason for optimism comes in the form a recent growth forecast. In August, the International Monetary Fund (IMF) revised its economic growth estimate for China from 6 per cent to 6.4 per cent between 2018 and 2020. This was in addition to predicting that growth this year will be 0.5 per cent higher than its original forecast of 6.2 per cent. This would see China regain its place as the world’s fastest-growing major economy, overtaking India in the process.

Despite the positive growth outlook, underlying factors continue to jangle nerves, particularly on the subject of borrowing.

While few think China will suffer the fate of Japan, which was similarly touted as a rival to US economic dominance until the 1990 slump ushered in two successive ‘lost decades’, fears about Beijing’s economy have been on investors’ minds for at least a decade. 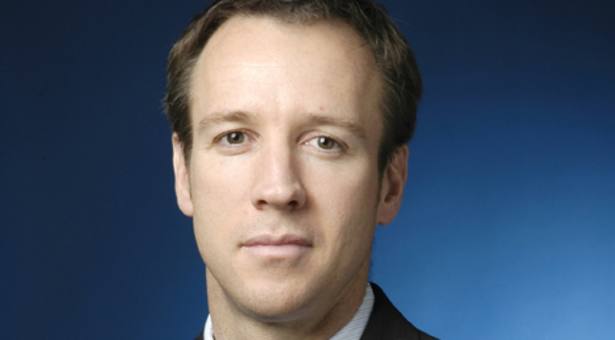