Since its introduction in 1994, the Enterprise Investment Scheme (EIS) market has grown significantly, and EIS shares have been issued across a wide range of industries.

While investing in EISs is not without risks, the incentives for investors looking at tax-planning opportunities are considerable, with subsequent government legislation expanding the potential tax reliefs even further.

A recent HMRC report into the use of EISs showed that almost 80 per cent of investors considered income tax relief to be a key driver when considering investment, and the same report suggested that six in 10 companies believed investment in their business was either unlikely or would not have happened without the EIS tax reliefs available to their investors.

The FCA and Financial Ombudsman Service consider EIS products to be among the very highest risk of all retail investment products since they involve investing in small companies.

Firms that attract EIS status are by their nature small, and it is widely accepted that small businesses tend to have a higher failure rate than larger companies. This has led to an increase in the popularity of discretionary managed EIS portfolios, allowing investors to diversify and spread their risk across a number of underlying companies.

Coupled with the restrictions imposed on other tax-efficient investments in recent years, EIS-qualifying investments are becoming a more prominent part of many client portfolios.

Nevertheless, two recent changes designed to redirect EIS money have led to a decrease in the number of EIS-qualifying funds offered by fund managers, with some estimating that these changes have removed up to £350m of supply from the market.

In addition, and in line with EU State Aid regulation, investment managers must now invest in businesses that can demonstrate their potential for growth and development. Such companies are typically smaller deals that are harder to source in comparison to later-stage companies that some managers previously focused on.

Demand is now starting to outstrip supply and advisers appear to be undertaking much more due diligence when considering EIS-qualifying schemes for their clients, as this mismatch in supply and demand may result in some managers raising more money than they can successfully deploy.

Advisers should therefore understand the track record of the managers, not just in driving returns for investors, but also in their ability to deploy funds into businesses within their sector of expertise.

'The consultants said our £3.5bn AUM would be zero in a few years'

Why now is the time to invest in VCTs 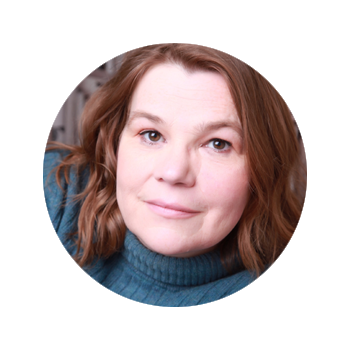