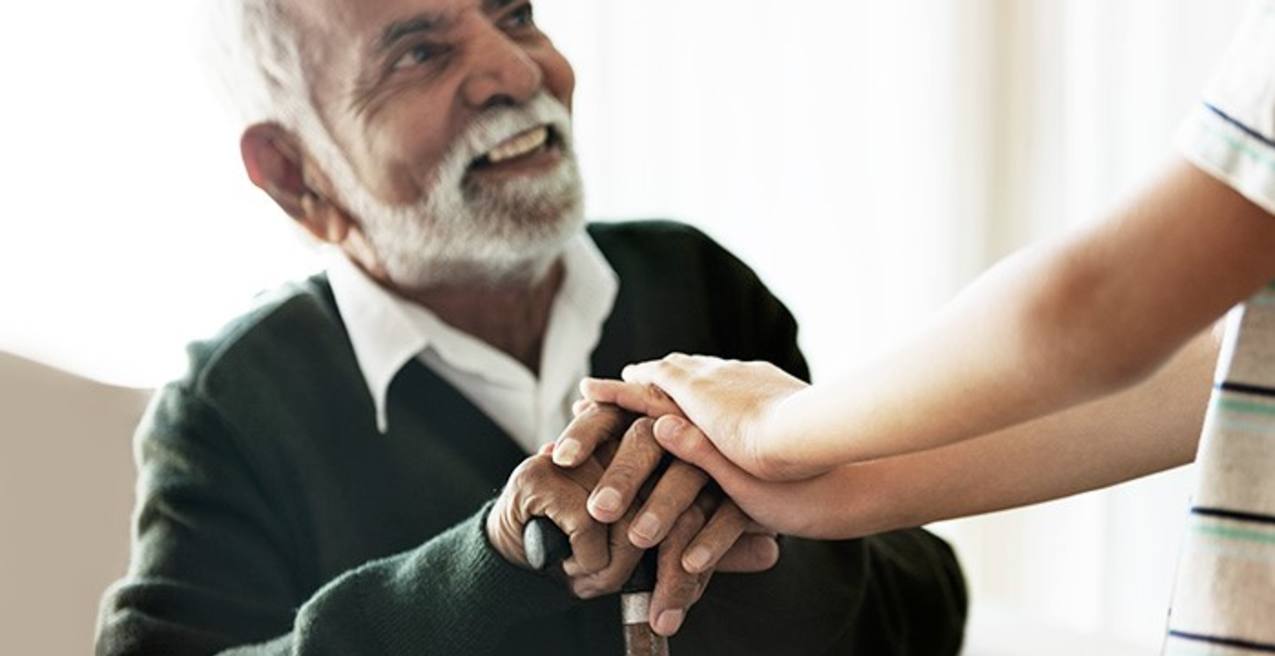 Arthur Jackson wanted an investment that could be passed down through the generations and meet a variety of needs in the most tax efficient way.

He expressed the view that he’d like the investment to be held for his family, to fund their changing needs as they get older. Arthur did not want to risk his capital too much, preferring a portfolio that would be professionally managed to balance risk and return.

After considering various options, his professional adviser recommended that he invest £200,000 in an international investment bond. To ensure longevity they include his son Simon, and his children, as additional lives assured.

To provide flexibility, the bond was set up as 20,000 individual policies, each with a premium of £10. At outset the bond was transferred into a discretionary trust, with his sister Jenny and brother-in-law Bill being appointed as additional trustees.

The potential beneficiaries are Simon (his only child), any grandchildren and ‘remoter issue’ (his great-grandchildren and so on). As it is a discretionary trust, it is down to the trustees as to who gets anything and when. However, Arthur writes a letter of wishes stating that the trust is intended to benefit his grandchildren, but money could be passed to Simon, if he was in ‘dire straits’.

Just over seven years later, when the bond value has grown to £300,000, Arthur dies. As Arthur survived more than seven years from making the gift no value is included in his estate for inheritance tax purposes. Also on his death no chargeable event occurs as there has not been ‘a death giving rise to benefits’. This is because Simon, and Arthur’s two grandchildren, are still alive.

Melissa is the eldest of Simon’s children and is starting a three year degree course at York University.

With tuition fees as high as £9,350 each year the trustees would like to make sure she is not burdened with a student loan for years to come and contact their professional adviser.

Their adviser explains that 5% of the total amount invested can be withdrawn each year without an immediate liability to income tax. This is known as the ‘tax-deferred withdrawal’ facility. Where the facility is not used in one year it can be carried over to the next year, so £10,000 each year for a period of 20 years, or 4% for 25 years and so on.

However, as Melissa has no other income, she has an unused personal allowance of £11,850. In addition, the starting rate for savings income of £5,000 and her personal savings allowance of £1,000 are also available, giving a total of £17,850.

This is an opportunity to realise some of the chargeable gain with no actual tax liability. Investment markets have been mixed over the last two years and the bond is still worth £300,000.