One of the most serious problems with GDP is that it fails to measure the impact of economic growth on the planet’s finite environmental resources. As economist Kenneth Boulding once put it: “Anyone who believes that exponential growth can go on forever in a finite world is either a madman or an economist.”

Such is the ubiquity of GDP in public life, it is easy to forget it is not a naturally-occurring phenomenon but a human invention, like chocolate cake or the internal combustion engine. And like an old car trundling along the motorway, GDP is struggling to keep pace with the demands of the modern world. Indeed, some economists have indeed argued it is possible to ‘de-couple’ economic growth from environmental damage.

The International Resource Panel (IRP) of the United Nations Environment Programme points to evidence that advanced economies tend to achieve more growth at a relatively lower environmental cost – even if they continue to increase their use of resources in absolute terms – as they become more technologically sophisticated and efficient[1].

The ongoing shift to green energy contributes to this kind of ‘relative’ decoupling. In an article for the journal Science in 2017, Barack Obama observed that the US economy grew more than ten per cent over the course of his presidency, even as carbon emissions from the energy sector fell by 9.5 per cent, thanks to a transition to greener energy sources[2].

While this transition is to be welcomed, it should be noted that solar panels and wind turbines still use up finite environmental resources such as land and materials. And some countries that appear to be decoupling, such as Germany and Japan, are often ‘exporting’ their resource consumption by making use of goods that have been produced abroad using major quantities of water and minerals. Overall, advanced economies still consume far more natural resources than developing ones: the IRP has noted that the average citizen in a developed economy such as Canada consumes 25 tonnes of minerals, ores, fossil fuels and biomass per year, compared with four tonnes for the average citizen in India.[3]

With the sustainability question in mind, some experts have called for alternative measures of economic welfare to replace the emphasis on GDP. Tim Jackson, professor of sustainable development at the University of Surrey and an adviser to Aviva Investors, framed his seminal 2009 report Prosperity Without Growth around the evidence that, beyond a certain point, growth does not increase human well-being.[4] Diane Coyle calls for a shift of focus towards ‘access’ to economic benefits, with the preservation of ‘natural capital’ a key concern. Meanwhile, Jonathan Haskel argues the health of the environment could be encompassed within a reformed GDP framework, so that planting a forest counts as an investment in ‘environmental capital’ while polluting the Great Barrier Reef subtracts from it.

The New Economics Foundation’s Happy Planet Index is one of the first global measures of sustainable wellbeing. It captures global data on wellbeing, life expectancy, and ecological footprint to reveal an index of which countries are most efficient at producing long, happy lives for their citizens, while maintaining the conditions for future generations to do the same. [5] 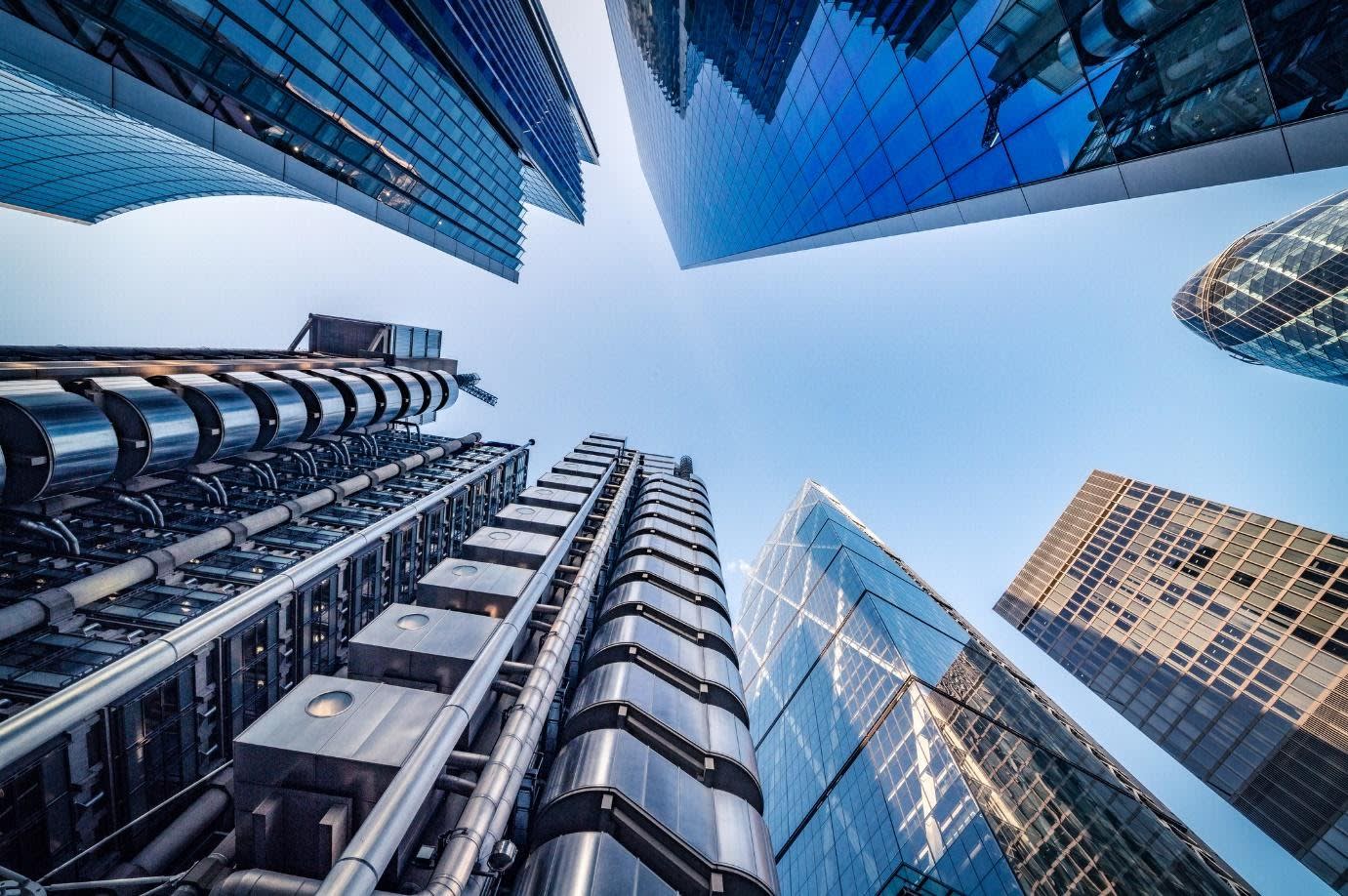 How the coronavirus is reshaping the blue chip universe

Aviva
A service from the Financial Times