Those who adapted better to the change tended to be the better educated and those able to learn new skills. This effect led to ‘class’, which used to be defined by job (manual labour, professional), now commonly being defined by educational level (degree or no degree).

In my own working lifetime, technology has continued to have an impact. When I first worked in the City, I was unusual in having a pocket calculator. Most offices had slide rules and log tables.

Younger generations struggle to imagine life without computers, but you do not have to have been working long to see how the rapidly increasing power and decreasing cost of computers is threatening to put skilled jobs at risk today.

Explosion of computing power since 1980

Understandably, in a time of rapid change, people are nervous. Trying to assess the impact of a technology seen to ‘replace’ workers is tricky and it is easy to over-simplify – as politicians do when they instinctively decry ‘lost jobs’. Once proven, new technologies will be deployed somewhere, even if local politicians try to slow their adoption to protect jobs. So will computers make us redundant? History suggests not. There will, however, be winners and losers.

How computer technology is developing…

Technological advances are taking robotics from heavy manufacturing towards a range of new sectors. Most industrial robots are currently used in automotive manufacturing, making repeat movements with heavy metal components. Improved sensors and smaller robot arms allow automation to grow in sectors such as food handling, textiles and even surgery in ways previously unknown. This automation seems mainly of the ‘productivity-enhancing’ type, rather than the labour-replacing type - though some low-skilled jobs, such as fruit sorting, will undoubtedly be lost.

But the new wave of automation also extends computing power into artificial intelligence. It does not mean that computers are starting to think more like people, but they are now faster at reaching the same conclusions (usually in highly specialised and technical areas). Their growing ability to learn from human-generated patterns is powering translation software and the development of things like autonomous driving. Here again they are often faster than humans, but only when faced with patterns they recognise.

The Moravec paradox reflects some of these limitations. It tells us that computers are great at doing things we find difficult; yet struggle with things even a baby can do. They can win a game of chess but cannot put the pieces back in the box. They follow rules, while we follow patterns. In the Henn na Hotel in Nagasaki they have recently disposed of their robots: they were waking up guests who were heavy snorers and asking them to repeat their ‘requests’! 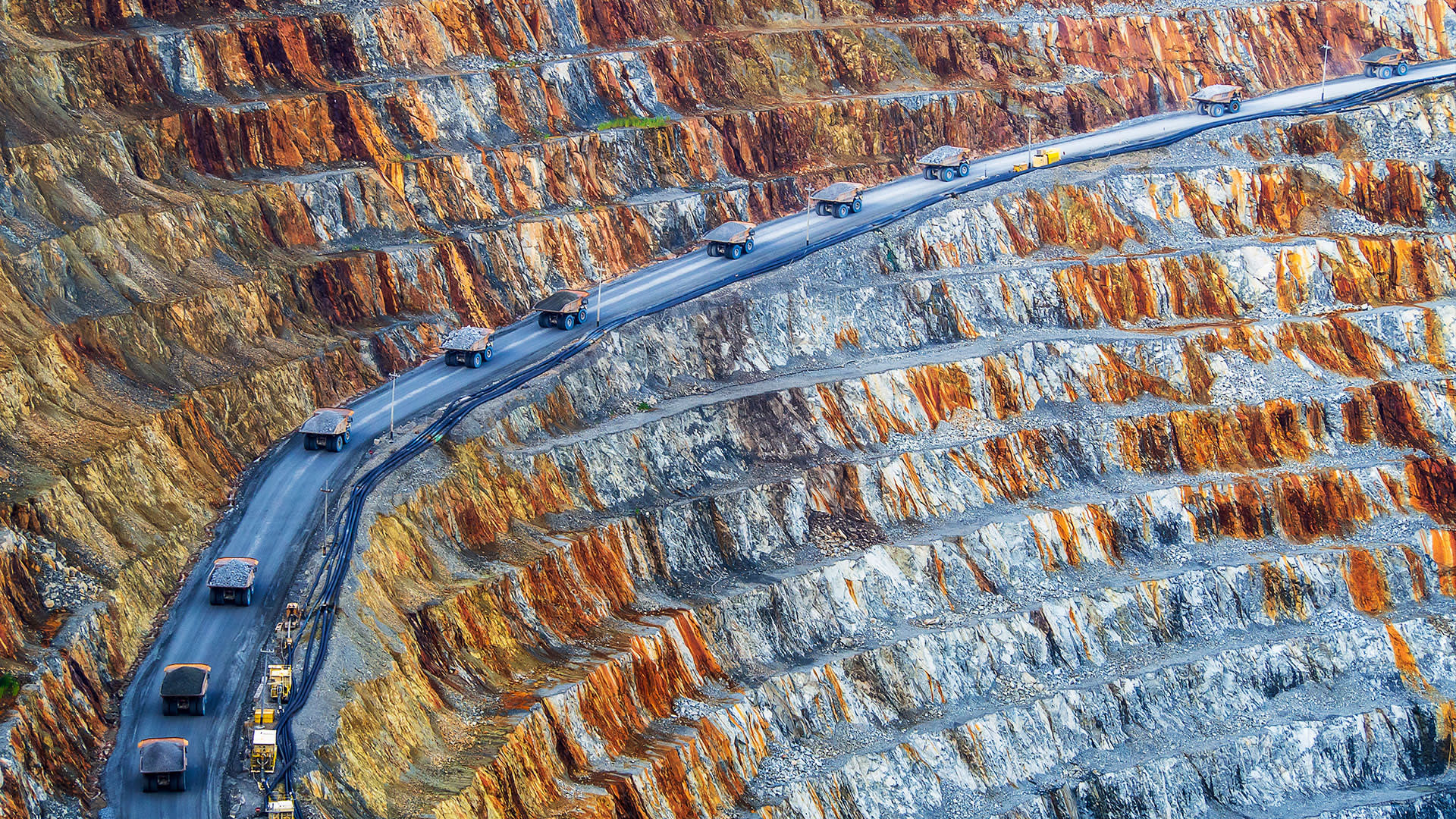 Should I stay or should I go now?