The classic device for taking readers back in time is to reference Apple products. In this case, when we launched the funds in 2009, the original iPad wouldn’t arrive for another six months, while consumers were moaning about the battery life of the new iPhone 3GS. Talking to our computers, like we now do with Siri, seemed a world away.

In other circles, global stock markets were more-or-less at their post-global financial crisis lows; Gordon Brown was still Prime Minister, with the fresh-faced David Cameron and Nick Clegg a year from taking office; the Nissan Leaf electric car was a year from launch in Japan and the US; and, while the UK government had just doubled the subsidy to install solar panels on your roof, this remained a very avant garde way to reduce your energy costs. The world has certainly changed.

The biggest change for me within investing has been a silent revolution: the acceptance of sustainable investing, alongside other well-known styles such as value, growth and income. This reflects two developments. First, there is now strong evidence that integrating sustainability into investment decisions enhances returns. Why should an environmentally-poor, socially-irresponsible, badly-governed company be a good investment? It won’t be.

Secondly, more consumers are considering not just what a product does, but the environmental and social context in which it has been produced. These considerations will increasingly be a factor in their investment choices, where consumers will rightly be concerned about how their money is being invested.

Some commentators attribute this increased awareness to the emergence of millennials. There is some truth in this: this generation now outnumbers baby boomers as adult consumers for the first time. This argument is, however, a little simplistic. In my experience, older people can be just as passionate about sustainable investing, not least as they consider their legacy to their children. Instead, I believe there is an ongoing societal shift towards understanding the importance of environmental, social and governance (ESG) factors, which form the bedrock of sustainable investing.

It started with G

The emergence of these factors as mainstream investment considerations is rooted, as many things are in financial services, in the avoidance of bad. The global financial crisis highlighted how woefully bad corporate governance was. Investors barely enacted their rights as shareholders, leading to an amoral void of poor limited financial disclosure and bad corporate practices.

I started work as an accountant in the aftermath of Maxwell and Polly Peck, which led to significant improvements in disclosure, accounting standards and equity research. Yet by 2009, it became clear how little active engagement shareholders had with the companies they owned. Such destruction of capital couldn’t be allowed to happen again, so corporate governance (G) has slowly become more mainstream. 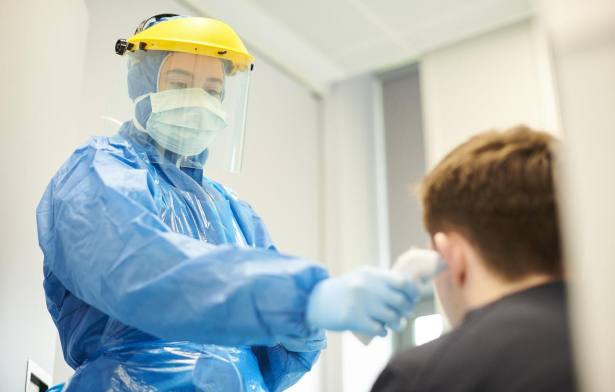