More than a decade on from the financial crisis and central banks, in developed markets at least, are again moving towards a less aggressive monetary policy stance. With interest rates looking set to remain lower for longer, Quilter Investors’ Helen Bradshaw, explains what this means for income investors.

In the wake of the global financial crisis, central banks around the world sought to support economic growth through the use of monetary policy. In the largest and most prominent developed economies, this included sharp cuts to interest rates, with many falling close to zero, combined with unprecedented levels of quantitative easing (QE).

At the time, this was a new monetary policy experiment and nothing on this scale had been attempted before. While the policy was unprecedented, many market participants predicted it would not be long before positive economic growth underpinned a recovery in inflation and interest rates would again start creeping higher. More than a decade later, while interest rates haven’t fallen much further, the experiment is certainly not over as monetary policy is far from returning to the ‘normal’ levels seen pre-crisis.

For borrowers and consumers the current ‘lower for longer’ environment has been great news, with governments and corporates alike issuing debt at relatively low cost and households able to enjoy reduced rates on their borrowings, which has helped fuel consumption.

However, for savers and those seeking income, particularly in retirement, the low interest rate environment has made it much harder to source a sustainable income from traditional sources such as bonds and cash.

For example, the yields on an increasing number of 10-year government bonds are now negative, including France, Germany, Japan, Switzerland and the Nordic countries. While in the UK and the US, 10-year government bond yields remain positive at 0.66%* and 1.71%*, respectively, this is a significantly lower yield than savers would have received in the past.

From a cash point of view, while 2018 saw many central banks increase interest rates, this was certainly short lived. The direction in 2019 is once again downwards, with the US Federal Reserve cutting its Feds Fund Rate by 0.25 percentage points in July, September and again in October. The July move was the first interest rate cut since 2008 and followed four increases in 2018. With slowing US growth, sluggish inflation and ongoing trade tensions, the US Fed is coming under increasing pressure from both external sources, such as President Trump, as well as its own ranks to make more aggressive rate cuts.

Emerging market equities are often overlooked as a source of income.

This presents income investors with a serious dilemma, as the hunt for better returns, or yields, means investors are having to expand their search beyond traditional sources and find new investment ideas. However, this inevitably means moving further up the risk ladder to a level, perhaps, investors may not be comfortable with.

In such an uncertain environment, there is unfortunately no silver bullet solution to delivering a reliable and sustainable income stream at a low level of risk.

There is, after all, no such thing as a free lunch! But that’s not to say there aren’t ways that investors can try and mitigate some of the challenges of the ‘new normal’ that we find ourselves in.

The beauty of liquidity in listed property funds 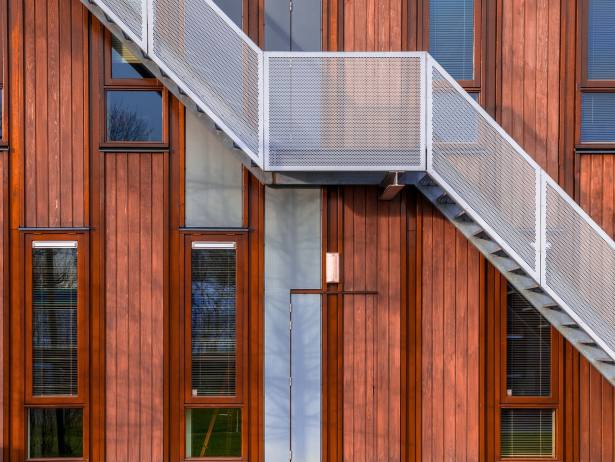 How to balance ESG and diversification

Diversifying for a sustainable income