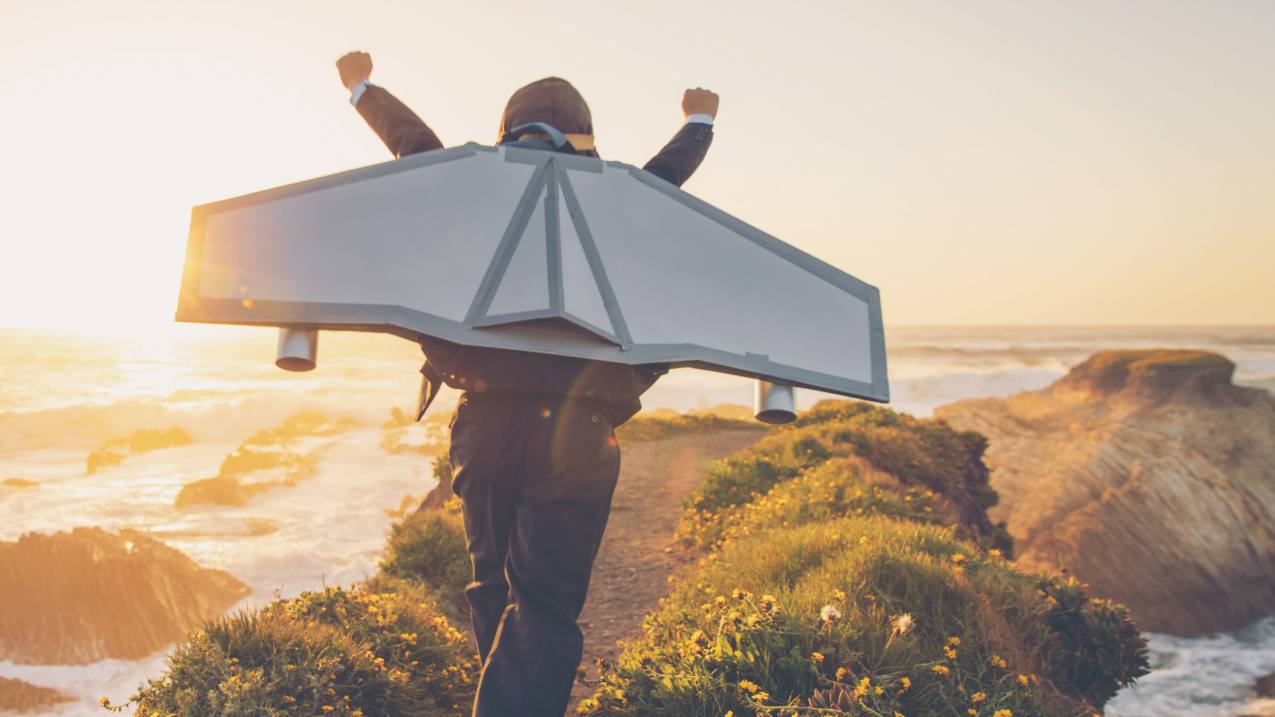 Since the end of the global financial crisis, more than a decade ago, growth stocks have significantly outperformed their value stock counterparts. Given the dominance of growth stocks over this extended period, many investors now believe that value is due a comeback – and that 2020 could be the year. While there are no apparent signals to suggest that such a trend reversal is imminent, history shows that when it does occur, the change tends to be abrupt and extreme.

Over long time periods, value stocks have historically outperformed growth stocks. But the relative performance tends to be cyclical –raising the question of the timing of a reversal. While it is impossible to accurately time such a change, relative valuation can often be the catalyst. As we begin 2020, the outperformance of growth over value in the U.S. equity market is just shy of the all-time peak of growth outperformance, reached in early 2000 – right before the tech bubble burst.

This is a T Rowe Price Paid Post. The news and editorial staff of the Financial Times had no role in its preparation 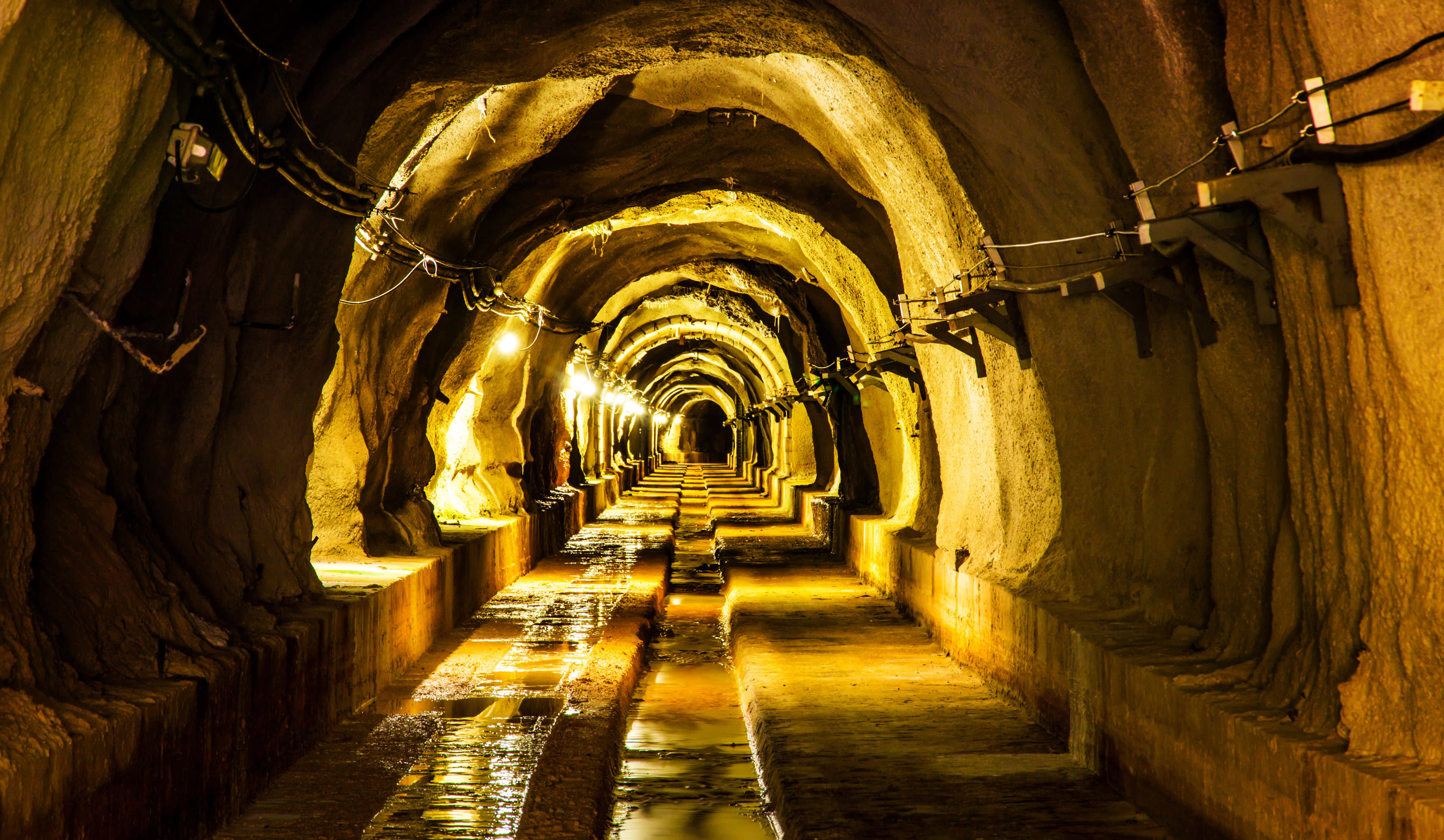