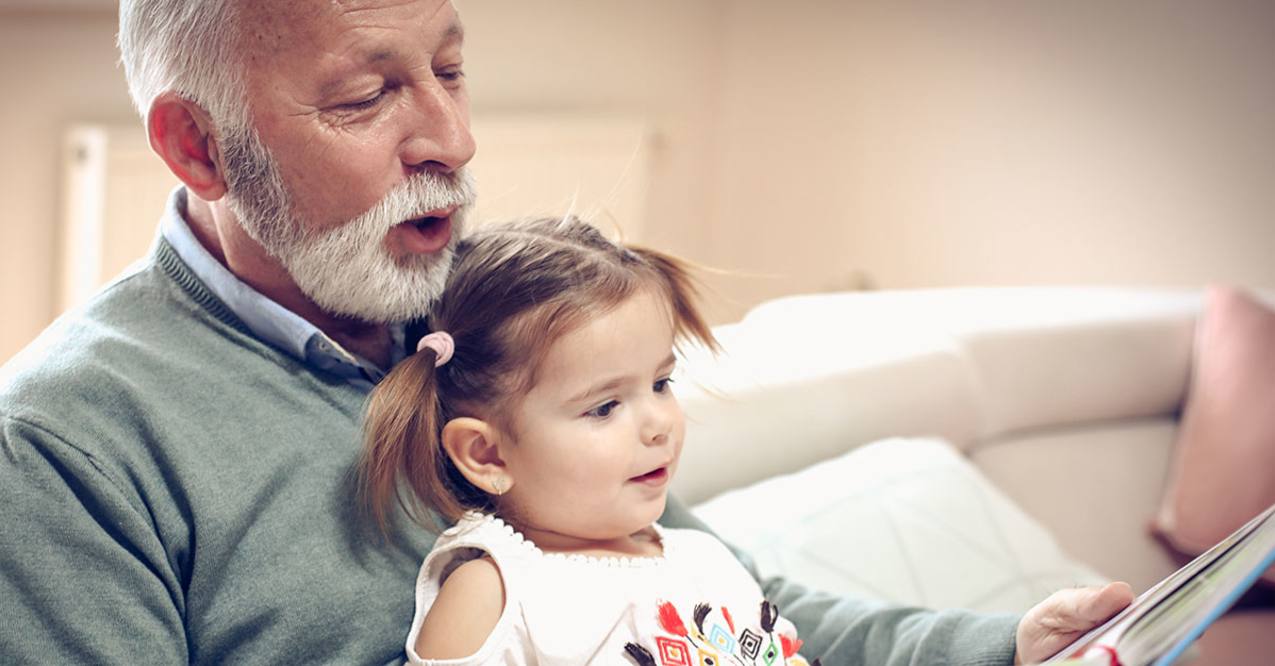 A valuable estate planning option for clients who have sold a business in the last three years.

When Geordie Bulmer’s client sold his business, he knew that it would be important that the proceeds were invested carefully to help the client achieve his goals for the future.

“He was cautious about what to do,” recalls Bulmer, an independent financial adviser at AISA Retirement Planning in Bristol.

“He’d never been a flamboyant person, he’d never had a lot of money because he was building up his business. And then suddenly he’d got all this cash.”

The client, a man in his seventies, had sold his business for £3 million. He wanted advice on what to do with the money.

“He was thinking, maybe do something to the house, have a fair amount that he can live on and take an income from, and maybe give some away to start to mitigate inheritance tax on his estate,” explains Bulmer.

That’s when Bulmer introduced his client to a piece of estate planning that can be particularly useful for clients who have sold a business within the last three years.

It was straightforward: take some of the proceeds from the sale of the client’s business and use them to buy shares in one or more businesses expected to qualify for Business Property Relief (BPR).

Bulmer assessed his client’s needs, attitude to risk and capacity to bear loss, and the client was happy to accept the additional investment risk that comes with these types of shares.

In this particular case, the client had gone instantly from having very little inheritance tax exposure to over a million pounds after he sold his business. That’s because when he owned his business, it would have qualified for BPR. So had he died while owning it, the shares in that business could have been passed on free from inheritance tax.

Happily, the client in this case study is alive and well and enjoying his retirement.

“And he feels good about having done planning with the aim of passing on as much as possible to his children and grandchildren,” concludes Bulmer.

This type of planning won’t be suitable for everyone

BPR-qualifying investments put capital at risk, and the value of an investment and any income from it could fall as well as rise. Investors may not get back the full amount they invest.