One of the most elemental questions of fund management is whether to change or to stand still. In the middle of long-term trends, such as the one towards growth and innovation in the 2010s, the skill in fund management is to do very little. Many people will come and present arguments that the world has changed but it rarely has and activity in these periods is usually counterproductive.

But around one year in ten, on average, the world really does change, and inactivity is the counterproductive choice. Indeed, not changing can undo the good work of the previous nine years. Although we are far from certain, there is a chance that 2022 was that one year in ten.

Change is hard. We all have a bias towards the status quo, and failing while being consistent with previous choices is, wrongly, seen as more acceptable than failing though making new choices. This creates an inherent bias against trying new things, even in the face of strong evidence.

The evidence which built up gradually in 2022 is that the investment environment is evolving into something which is quite different from the one of recent times. Not to the extent that everything which worked well in the 2010s must be left behind: innovation, for example, remains the purest driver of investment returns and societal improvement, but one where evolution is required to capture the best investment opportunities.

This evolution is primarily, but not solely, down to changes in financial markets, rather than the real world. Our average holding period in recent years has been somewhere between five and ten years. This means we have looked at the world as we see it somewhere between 2027 and 2032 and invested accordingly. When we look forward now, we think much will remain the same as we thought before: the world will be more digital, less carbon intensive and healthier.

The key issue in 2022 was that inflation results in higher interest rates (as central banks are charged with maintaining inflation at low levels) – and assets are worth less in such an environment. It is far from certain, but there is a credible case to be made that on a multi-year horizon inflation and interest rates will be structurally higher than over the last ten years. More expensive energy, labour and capital (debt and equity) mixed in with observable de-globalisation will remove many of the disinflationary forces that have been acting on the global economy for so long.

It is possible that we are moving from a time when central banks were an investor’s friend, to one where they are his or her foe. Between 2008 and 2021, each fall in asset prices was met with interest rate reductions and significant amounts of quantitative easing. Last year was the first year when the consequences of this began to feed through to higher inflation – and unsustainable asset prices. It may be that rather than providing a floor to asset prices in the coming years, central banks will be the ceiling, tightening policy in the face of higher inflation, rather than loosening it into falling inflation as has been the trend.

Another factor to consider is how innovation, at least of late, has become more incremental in certain key parts of the economy. Can anyone really spot the difference, other than price, between the iPhone 14 and iPhone 13? And does e-commerce delivery in two hours really improve society beyond next-day delivery? The days when technology companies were producing genuinely innovative products year on year look, for the time being, to be behind us. Of course, many would profoundly disagree with this, and they are of course correct. But time horizons matter in investing – if they didn’t, we’d invest in one set of companies for the entirety of our careers. It is important to recognise the shifting sands of economies, industries, companies, and markets. 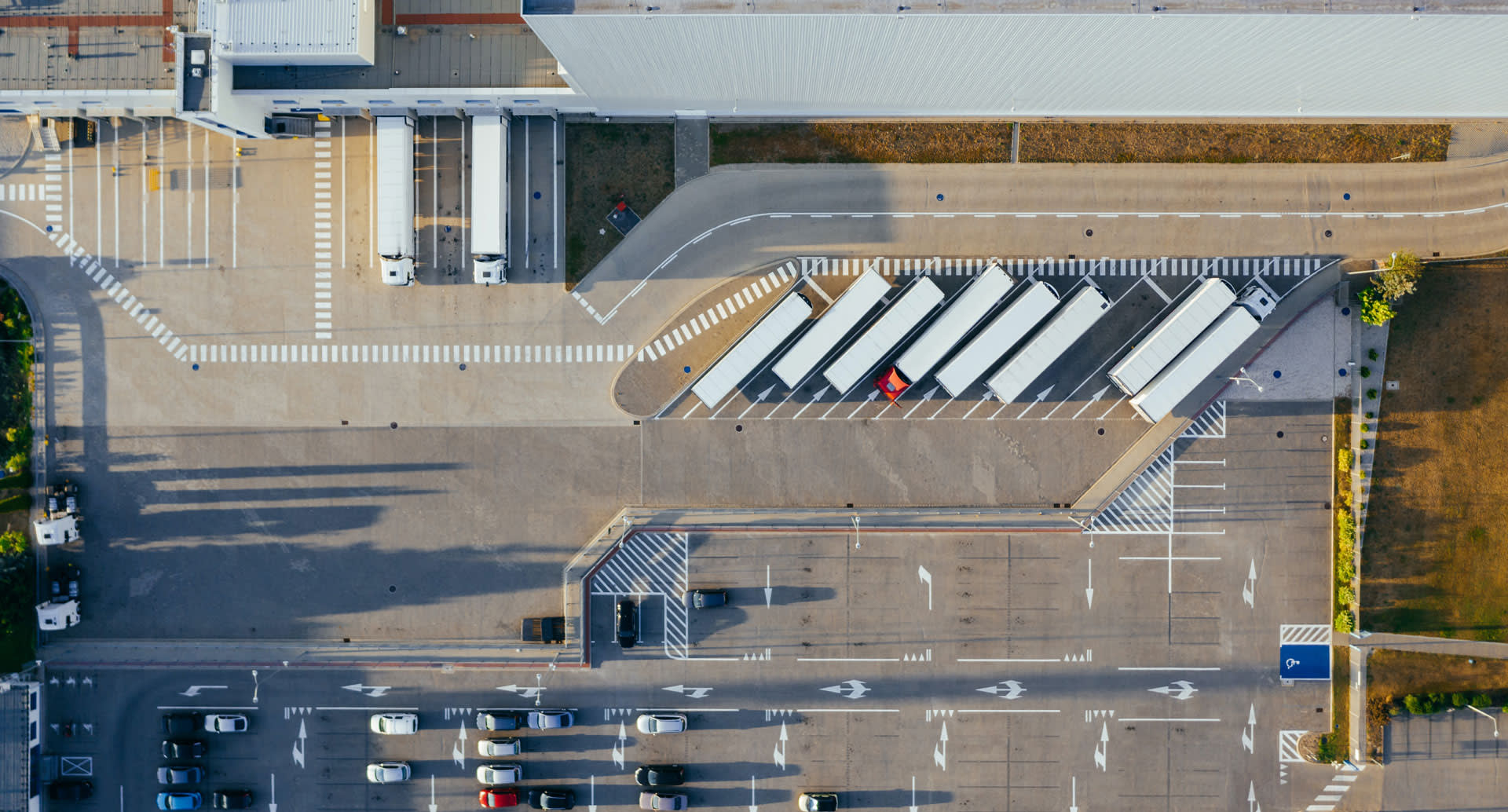 The benefits of diversification