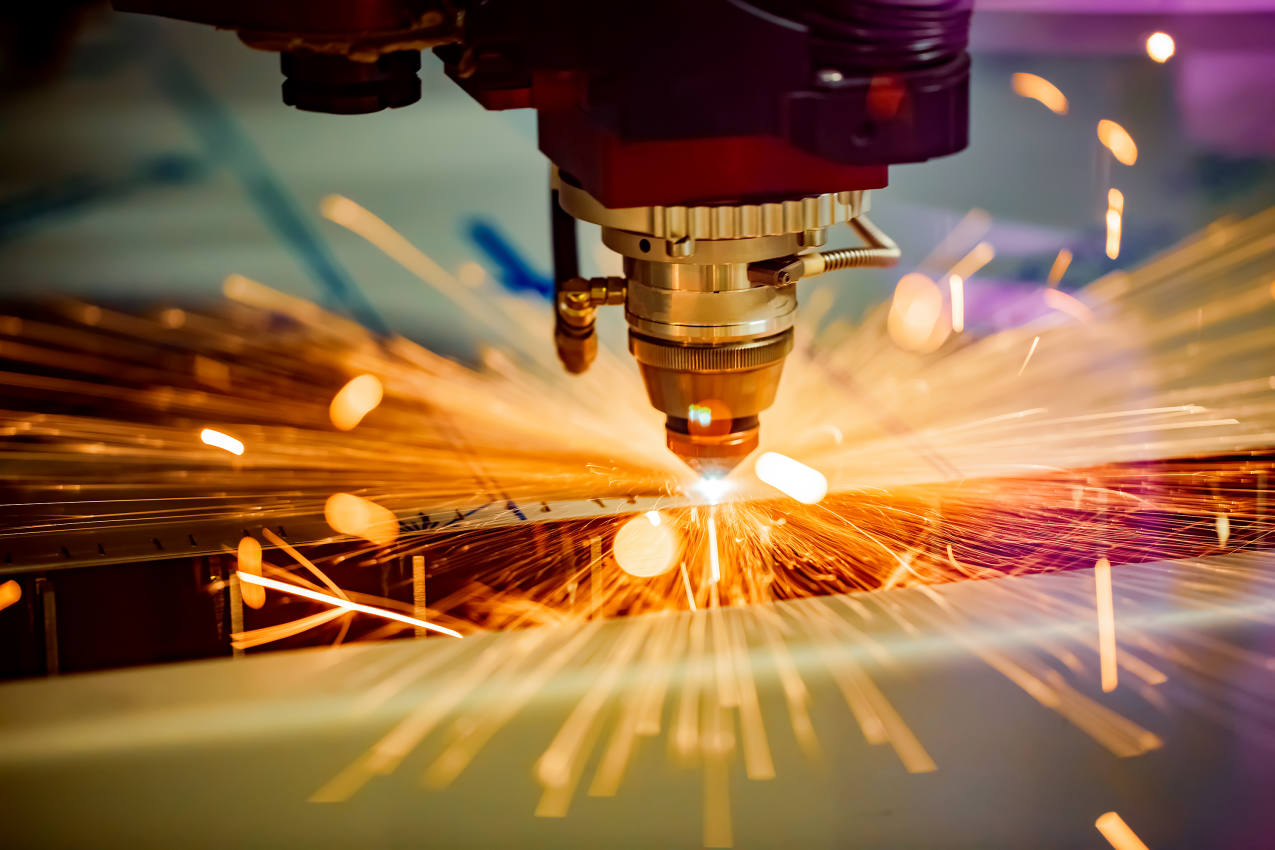 The potential size and scope of future federal spending bills to bolster the economy, especially an infrastructure measure, would have important implications for the industrials sector.

After passing the Tax Cuts and Jobs Act, President Donald Trump issued an infrastructure agenda that never resulted in legislation. Should he win reelection, Trump could push for a package targeting surface transportation improvements—measures to repair roads and bridges—along with airports and other critical infrastructure. Democratic candidate and former Vice President Joe Biden, by contrast, has called for an ambitious plan to fund traditional infrastructure projects while also investing heavily in clean power and energy efficiency.

The ultimate shape of either candidate’s infrastructure plan would depend heavily on the balance of power in the Senate.