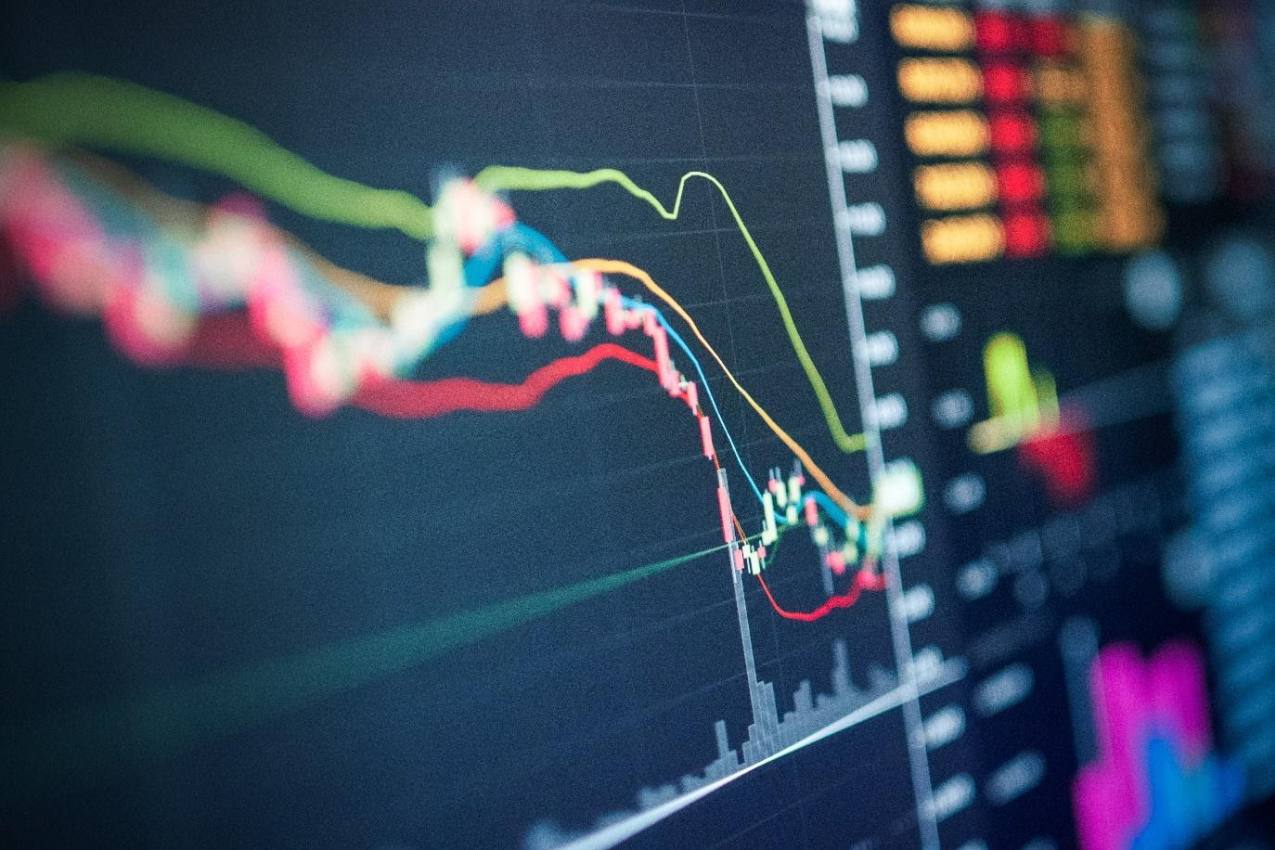 As virus containment measures stepped up around the world, many businesses faced (and still face) prospects of a significant drop in revenues, or no revenues at all, whilst still facing recurring fixed costs (e.g. rents, wages, leases). This has placed a notable drag on working capital and liquidity positions, to an extent not even witnessed during the Global Financial Crisis.

Consequently, several UK listed companies announced suspensions, omissions or cuts to their dividend payments. Unsurprisingly, some of the first movers to cut dividends were companies in consumer facing sectors such as retail, media and travel & leisure. As measures to contain the pandemic intensified, this trend only grew, impacting other parts of the economy. Companies in the construction and housebuilding sectors were forced to take similar measures as building sites across the UK halted and the financial sector was also caught up in the storm, with the Bank of England forcing many UK banks and insurers to suspend their dividends and buybacks. All this has manifested into expectations for dividend levels for the broad UK market to be around 40% less in 2020, than they were in 2019.

Expectations for dividend payouts in the short to medium term

Many experts are not expecting dividend payouts in 2021 to get back to 2019 levels, or to get back the loss seen in 2020. Nevertheless, as more industries return to work and businesses begin to restart their progressive dividend policies, the dividend situation is expected to markedly improve in 2021.

However, the pandemic could make some businesses think differently about how they payout dividends in the future. Some companies could see this as an opportunity to rebase their companies’ dividends altogether. For other companies like the oil majors, BP and Shell, whose earnings are very dependent on the oil price, it has been argued that they should have more of a payout ratio system rather than an absolute level of dividend. This is an area where some UK listed mining companies have changed in the recent past. For example, some now have a format in place where they payout a percentage of their earnings as dividends rather than committing to a progressive dividend policy. For businesses where there is more cyclicality, there is potential for them to change in the aftermath of this crisis also.

Weathering the storm by staying active

Whilst some active managers have been caught out by the dividend cuts in the financials and oil & gas sectors, many active managers have been able to weather the dividend storm by maintaining dividend yield levels higher than the market by actively tilting away from those companies under strain in this environment and towards those with stronger balance sheets and therefore more resilient dividends.

What does the future look like for dividend paying companies?

In the longer term, some economists and analysts expect companies to maintain even more resilient balance sheets going forward, with less debt and more cash. It is possible that we see consumer facing companies seeking to strengthen and bolster their balance sheets rather than paying out so many special dividends or doing buybacks. Already, we have seen those companies with more conservatively managed balance sheets being rewarded with higher stock prices. Furthermore, those companies who have not taken government support and are still paying their dividends may be the ones that are more sought after in the future.

How this EIS company is aiming to change the vaccine market

The investments this adviser’s clients are always talking about

Diversification in a changing landscape