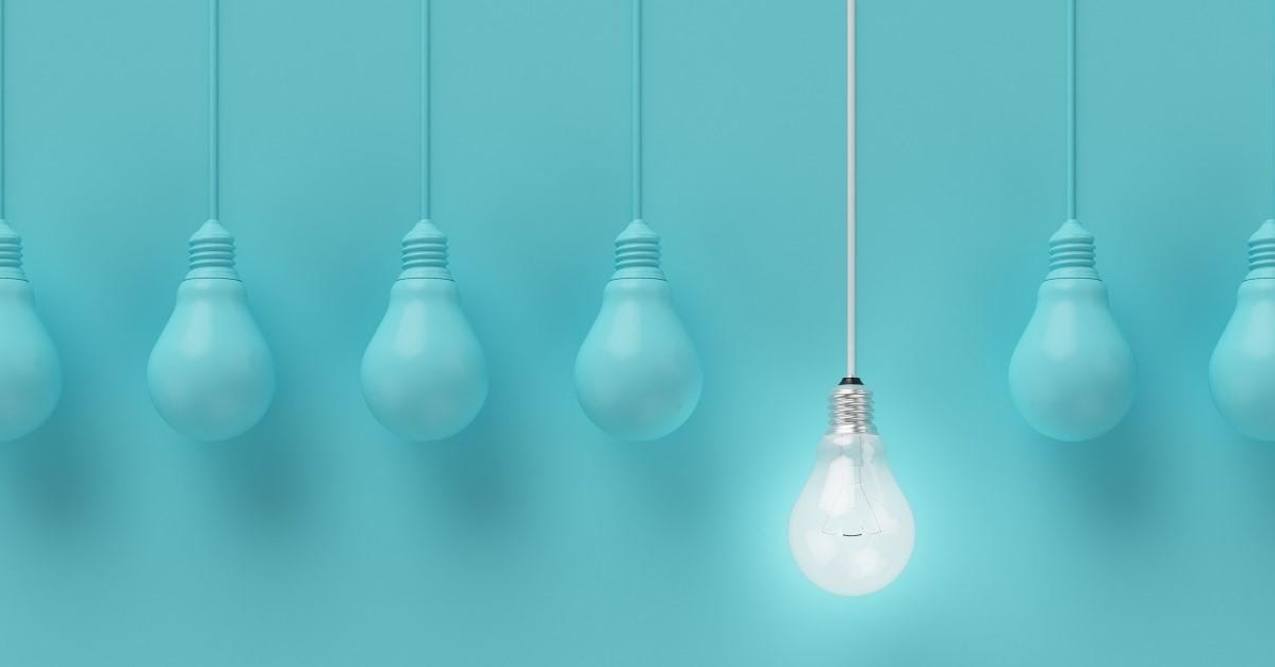 We are taking advantage of opportunities to add risk in the income portfolios off the back of the benign outcome of the US election for markets and the recent vaccine developments, which have reduced some of the major tail risks facing investors. Specifically, there is now more certainty of a US fiscal deal, with likely paring back of planned tax hikes, and continued easy monetary policy from central banks.

Biden’s win signals improved chances of a fiscal deal being reached in the US, although the likelihood of a Republican-controlled Senate means the size of the fiscal package will be smaller than it would have been from a clean Democratic sweep scenario. Based on Fidelity’s estimates, rather than an expected US$6 trillion of net stimulus over the next four years under a Democratic sweep, the figure is likely to be closer to US$2 trillion over the same timeframe. However, this also means that Biden’s progressive agenda of corporate and capital tax hikes and new regulation will likely be pared back - indeed, we are already seeing this reflected in markets, with substantial outperformance from the energy sector since the election.

Further, a much-compromised fiscal deal is likely to cement the end of exceptionalism in US economic growth versus the rest of the world, setting up a regime shift for a weakening US dollar as the global cycle recovers. At the macro level, these fiscal implications push out the timeline for when the US economy is likely to return to trend in terms of GDP, inflation and employment, which in turn keeps interest rates lower for longer. Ultimately, this means that monetary policy moves back into centre stage as central bankers are relied on again to manage the economy. The Fed can be expected to reaffirm their commitment to accommodative monetary policy with Operation Twist1, and we expect central banks to keep any back up in real yields pushed down. Credit, particularly on a risk adjusted basis, is also likely to do well from this monetary policy supported environment. Together with the upside surprise of recent vaccine trials, these are all factors supportive of risk assets - although tempering our optimism is the continued Covid-19 second wave.

Adding to healthcare and financials

In response to these evolutions in the market backdrop, we have been adding risk exposure to the income portfolios. Prior to the election, we used market weakness to neutralise some of the underweight risk position in the income funds, with the view that some level of fiscal policy in the US was likely to provide some support to risk assets. Since then, we have added 2-3% equity risk through closing equity hedges, such as the healthcare sector equity hedge. We have also started rebuilding exposure to Financials equity with the view that we could see some rerating on the back of the vaccine developments. We are increasingly constructive on certain ASEAN equity markets as positive vaccine news set the stage for a relief rally in the hard-hit south Asia markets.

Another way we have added risk is through emerging market currency (EM FX). We have held a negative view on this for some time up until this point, making a significant rotation from emerging market debt in local currency (EMD LC) to EMD hard currency since the March lows, which has played out well in the portfolios. However, we can now identify support for a modest increase for EMD LC. While we are still not structurally positive on EM currencies at this stage, the vaccine news acting as a catalyst for some repricing of cheap EM currencies offers up a short-term tactical opportunity, which we have leveraged by moving some investment grade exposure into EMD LC. We also recently closed EM FX hedges, with further considerations to move some EUR currency exposure into cyclical EM currencies.