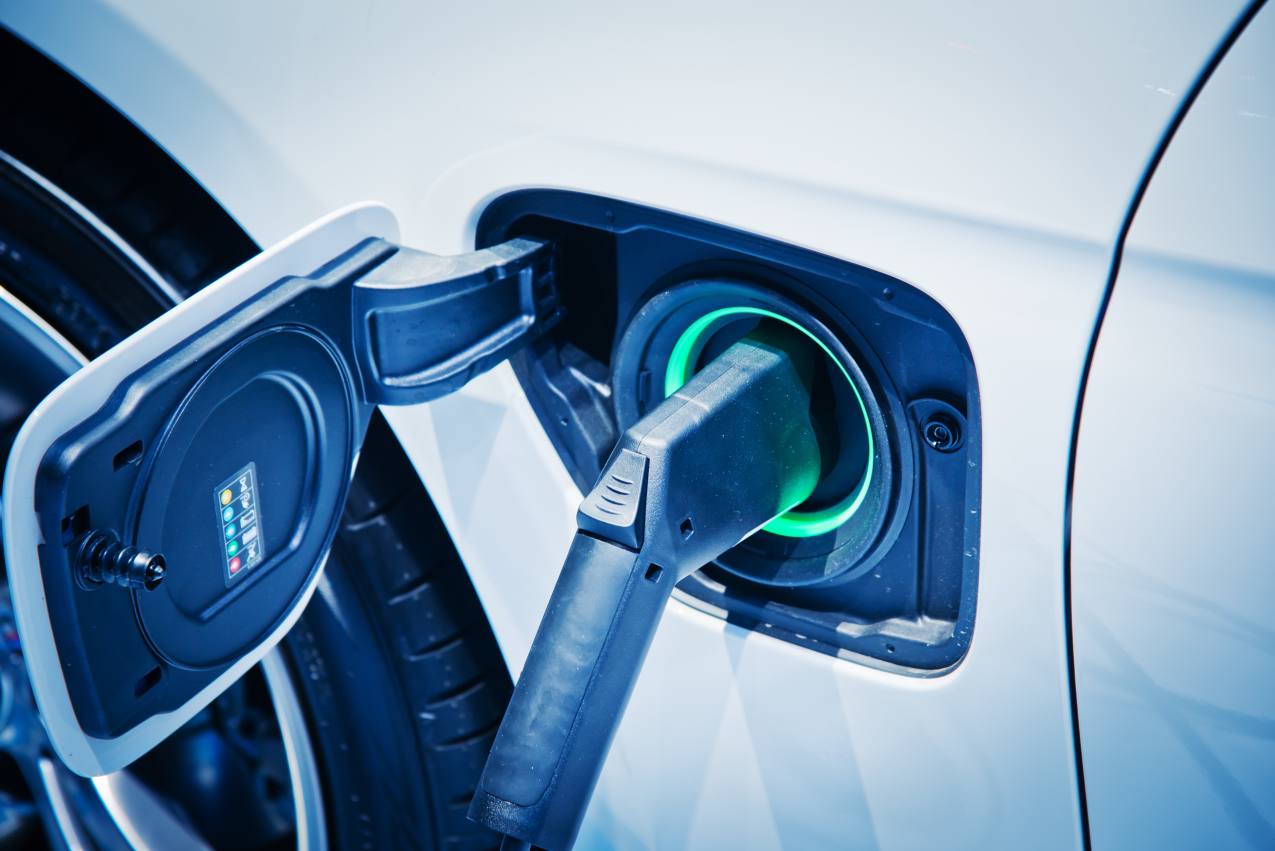 The transition towards low carbon, renewable energy generation is building momentum globally. While renewables are expected to contribute significantly towards meeting climate change objectives, the transformation in the way we generate electricity poses challenges to existing energy transmission networks. In this week’s instalment Will Argent, Fund Adviser to the VT Gravis Clean Energy Income Fund discusses.

By contrast, conventional forms of power generation, such from burning fossil fuels or nuclear power plants, generally provide a far more reliable and continuous supply to meet ‘baseload’ power requirements –the minimum amount of power required at any given time. The relative unpredictability of renewable energy generation, combined with its increasingly dominant position in the energy mix, means natural gas and nuclear power stations are needed to help balance the supply and demand requirements of the grid. However, investment in energy storage solutions will provide scope for the full potential of renewables to be harnessed, by capturing output during times of high generation and smoothing the delivery of power to the grid.

Pumped-Storage Hydroelectricity. The oldest form of large-scale energy storage, the use of pumped-storage hydropower can be traced back to c.1900 in Italy and Switzerland. Two reservoirs at different altitudes are required. When water is released from the upper reservoir it is channelled through a turbine and generator to create electricity. The water is then pumped back from the lower reservoir to the upper reservoir and represents a store of gravitational potential energy until it is released again. Pumped-storage hydropower can provide a dynamic response to balancing grid requirements, offering critical backup during periods of excess demand.

Although the losses associated with pumping water to the upper reservoir results in pumped-storage being a net consumer overall, using low-cost surplus, or off-peak electric power, to run the pumps – for example, when wind generation is above grid requirements – it can be stored for periods of higher demand, which will typically be associated with higher electricity prices.

Pumped-storage hydroelectricity accounts for over 90% of the world’s existing storage capacity. The world’s largest pumped-storage assets are located in the U.S., China, Japan and Continental Europe, although the Dinorwig power station in Snowdonia national park, commissioned in 1984, is the world’s tenth largest hydroelectric scheme.

Grid-scale battery-storage assets can store energy at times of oversupply and release that power back into the grid during periods of higher demand. This ability to import and export power rapidly can help keep, for example, the UK grid’s electrical frequency at 50Hz.

Sustainability and the power of bonds