A longer life expectancy may be good news, but it also presents a number of challenges.

Imagine how much more simple retirement planning would be if we could accurately predict how long each client will live for. If that information were available, we could advise, with certainty, on the best investment strategy, the likely impact of inflation, and how much money to withdraw, and when.

The variables associated with longevity risk

A 70-year-old in good health could live to be 100, in this case a reasonable withdrawal rate would be no more than 3-3.5% each year1. In contrast, someone in poor health, with no beneficiaries, may choose to take a much higher withdrawal rate, but, unfortunately, this degree of certainty about life expectancy rarely exists.

Investment strategies may also be influenced by life expectancy. Someone in their 70s or 80s might consider lower-risk investment options that are not subject to market volatility. However, that may not be the most suitable option for a retirement that could last for 35 years, as planning over long periods usually requires exposure to growth assets.

Inflation isn’t a major risk over short periods, but it is more significant over the long term. At 2% the value of £1 over 30 years would almost halve2. In contrast, over the last 30 years, inflation averaged 3.1%3.

Approaches to life expectancy – the merits, pitfalls and key factors to consider

Average life expectancy data can be a useful way to track the trends and improvements across the population as a whole, but it is ineffective in forecasting the life span of each individual.

The rise of life expectancies in G7 countries

Probabilities are more useful in this context. A 65-year-old woman has a life expectancy of 87, but a one in four probability of living to 94, and a one in ten chance of living to 98. For men, the equivalent figures are about two years less.

Life expectancy figures should only be used as a broad indicator

However, predicting the age that someone is going to live to, is not quite as simple as that; even life expectancy data provided by the ONS calculator can lack the precision we need. To estimate the likely longevity of a client, there are various factors to consider:

The greatest wealth is health

An individual’s health will also impact their life expectancy; both sexes can expect to spend about half of their average life expectancy at 65 in poorer health. Again, these are averages. Someone could remain healthy for 20 years, or fall seriously ill in the first year of their retirement.

Most people will know someone who smoked, ate unhealthily, drank excessively and lived to a ripe old age. These outliers are just that – the exceptions that prove the rule. 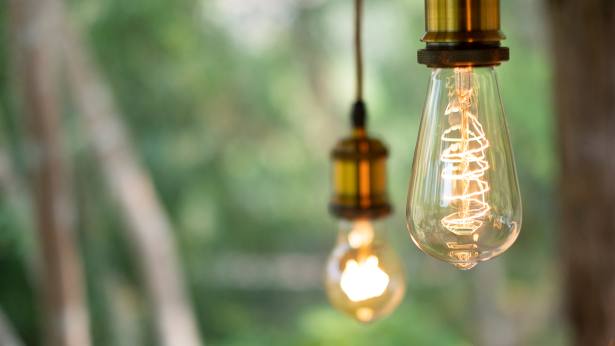 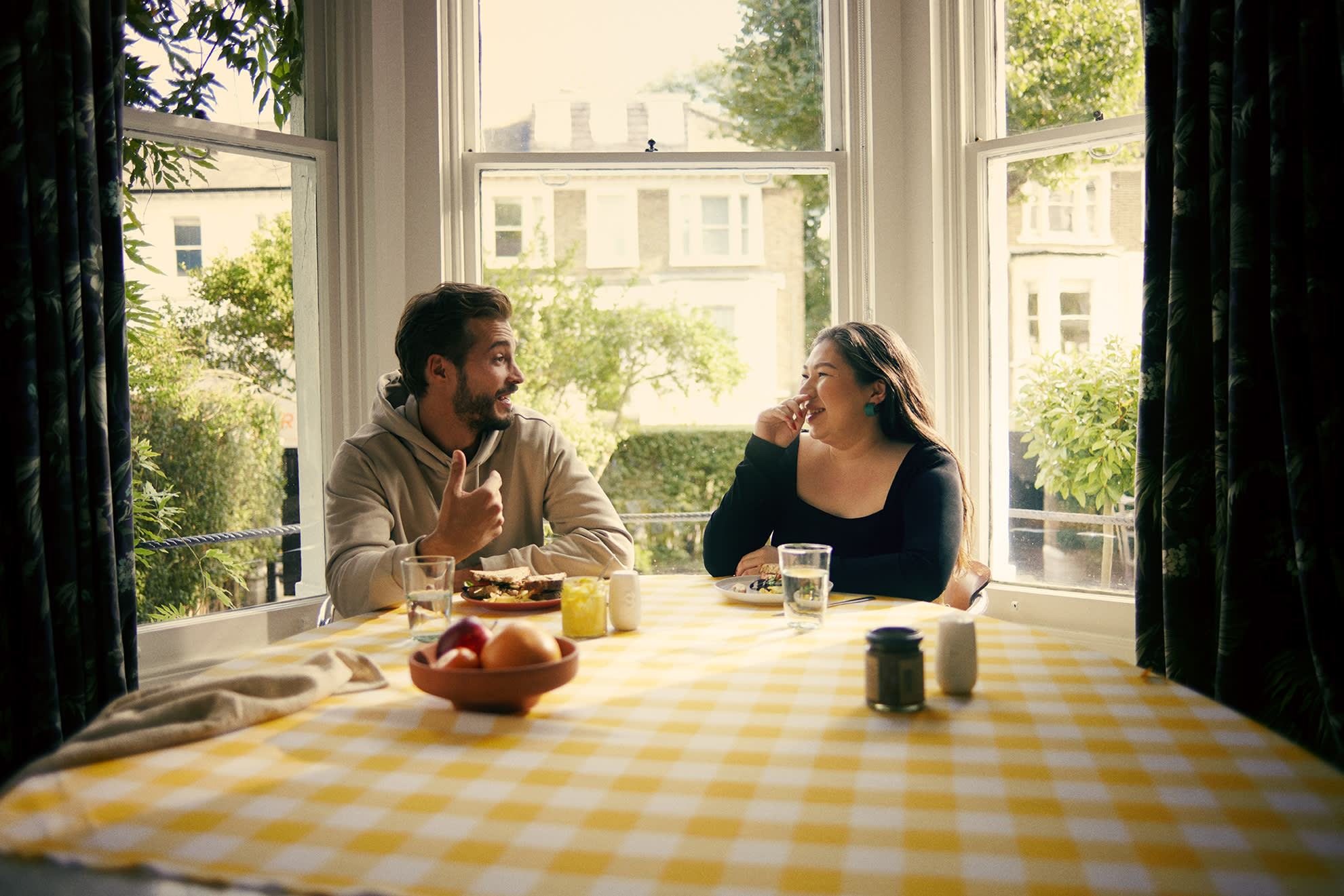