Perhaps against general expectations, emerging markets have fared reasonably well in the wake of Covid-19, so far avoiding the second waves which the US and Europe are currently experiencing, suggesting that the economic impact on emerging markets will be lower in the coming months. While much Western commentary has centred on government testing regimes and vaccine development, the principal weapons against Covid-19 have been much more accessible: from social distancing, to mobility restrictions, to handwashing and mask-wearing - these were adopted globally in the early stages of the pandemic to fight the Covid-19 virus, deployed as effectively in emerging markets as developed markets. Indeed, while developed markets have moved faster than emerging markets to develop, purchase, and distribute vaccines for their populations, emerging markets have had a much more powerful, inbuilt structural advantage: younger populations.

Given Covid-19 is more harmful to older people, developed market governments are likely to implement a strategy were the older members of the population are prioritised and inoculated first. With fewer elderly people within emerging market populations, the impact of the virus is generally reduced as a lower proportion of the population is at significant risk, it therefore follows that they will need fewer vaccines initially, and could have a faster rollout than development markets. That being said, it is likely the prohibitive cost of both the Pfizer and Moderna vaccine will leave emerging markets reliant upon the cheaper AstraZeneca vaccine, which has a lower efficacy rate or a Chinese alternative.

A further advantage which emerging markets possess is experience. Developed market governments face big challenges around how to distribute a vaccine which likely requires two doses and cold storage as well as ensuring that the vaccine will have sufficient uptake to be effective in protecting populations. In recent years, many emerging market countries have conducted various vaccination campaigns: for example, against Polio, and the successful rolling out an Ebola vaccine which required cold storage across Africa. Vaccine take up in emerging markets is likely to be higher than the US or Europe where surveys suggest some reluctance to take the vaccine when offered.

What to watch in emerging markets through 2021

As ever, viewing emerging markets as a single block is fraught with risks. Differentiation between each country is key to understanding idiosyncratic risks to growth across this heterogenous space.

Emerging market central bank policy framework is also important, moving into 2021 there are signs that inflation is beginning to rise in emerging markets. A significant amount of this rise is in headline inflation numbers, driven by higher food prices which could be further impacted by higher energy prices. It is likely, central banks can look through rising inflation in the near future as easing cycles are likely to be on hold given currency volatility and little incentive for emerging markets central banks to tighten. Therefore, the policy backdrop should remain relatively benign.

We need to talk about the advice gap 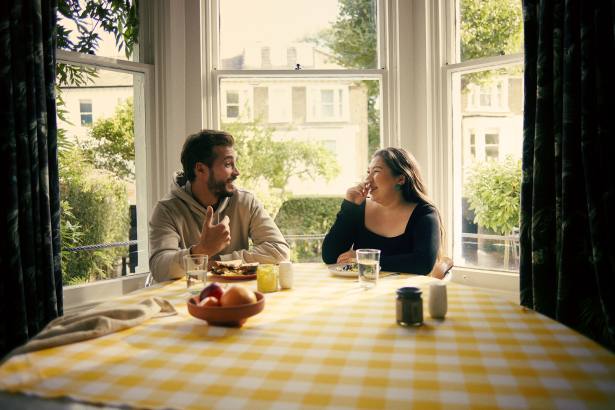