I was recommended Matthew Syed’s book Rebel Ideas by the much-respected investment expert, Simon Fraser. Mr Fraser is an investment company director, having previously been chairman of the F&C Investment Trust.

He said: “You must read it Annabel – you’d really like it. It’s all about the benefits of diversity.” And he was right: once I started reading, it was hard to put it down.

The premise of Rebel Ideas is that success is no longer about talent, knowledge or skill but about cognitive diversity. Research has convincingly proved that “demographic diversity” (differences in race, gender, age, class, sexual orientation, religion and so on) can increase group wisdom.

Teams that are diverse in “personal experiences tend to have a richer, more nuanced understanding of their fellow human beings”. Mr Syed argues that diverse teams that are able to genuinely work together and question their leaders produce the best decisions.

He boldly argues that the September 11 attacks could have been avoided if the CIA’s recruits did not look “very similar: white, male, Anglo-Saxon, Protestant Americans.” This homogeneity set the CIA up for failure when it came to understanding the threat Osama bin Laden posed.

Osama bin Laden declared war on the US from a cave in Afghanistan wearing simple cloth beneath combat fatigues.

An insider at the CIA describes how this was perceived: “They could not believe that this tall Saudi with a beard, squatting around a campfire, could be a threat to the United States of America.”

They did not understand the religious significance of his clothes and how he was modelling himself on the Prophet.

The potency of Osama bin Laden’s messages helped them reach far and wide, but the CIA failed to grasp the urgency, despite warnings of danger from the Muslim world.

They did not seek to penetrate Al Qaeda and “the homogeneity at the CIA created a vast collective blind spot.”

Shockingly, on September 9, Osama bin Laden called his mother to tell her, in effect, “in two days you’re going to hear big news and you’re not going to hear from me for a while.” Although the call was intercepted, the lack of resources allocated to Al Qaeda meant it took 72 hours for the call to be interpreted and analysed, and by then it was too late.

Mr Syed concludes the attacks were “a preventable tragedy”. He says the CIA were “individually perceptive, but collectively blind” due to their lack of diversity.

This book is a must-read for all, but particularly relevant for those responsible for decision-making and recruitment.

What really struck me was Mr Syed’s point that when working in diverse teams we often feel challenged.

This is the reason why we naturally want to surround ourselves with people who are similar and agree with us because it is, well, agreeable.

A diverse team will test our views, but with that diversity we are collectively more likely to come to the right answer.

Notes From a Small Island by Bill Bryson What I'm reading: The Worst Journey in the World 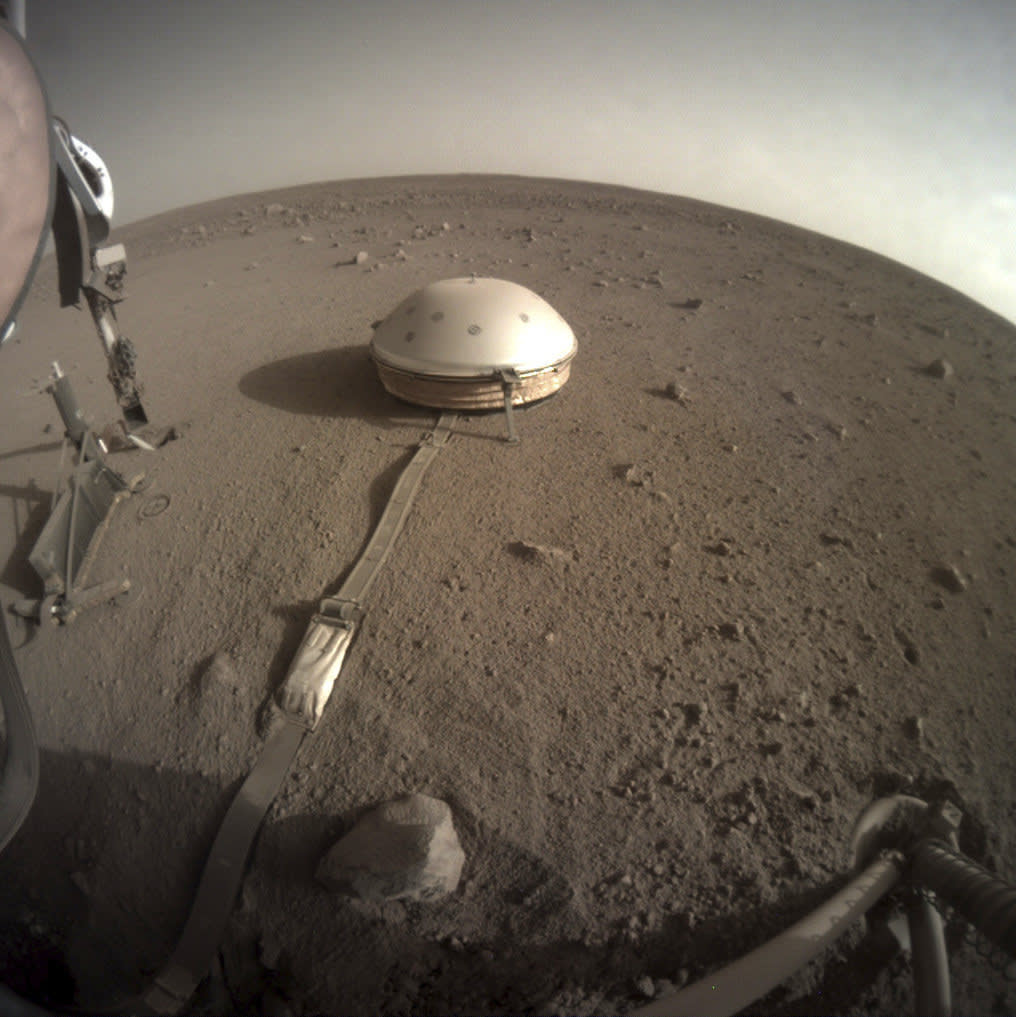 What I'm reading: The Art of Gathering

What I'm listening to: Hilary Mantel’s The Mirror and the Light