As global trade uncertainty rumbles on, economic growth forecasts are gradually being revised lower. This trend is likely to remain a headline risk despite monetary easing from the Federal Reserve and European Central Bank.

The main component of the US economy is the consumer so any increase in prices that trickle through will present a serious test for consumer demand, as will the fading effects from the beneficial Republican tax cuts implemented last year.

Business investment is also being tested and a recent spike in energy prices alerted markets to political tensions further afield. Any increase in attacks on oil supplies could be the disruptive event that drives us from a slowdown to a full-blown recession. Just one small ‘black swan’ could lead us into uncharted waters, especially in Europe, where deposit rates are already negative in many countries. The eurozone powerhouse of Germany is faltering. The German economy shrank by 0.1% in the second quarter, and the Germany ZEW index of economic sentiment and the Ifo business climate barometer for August fell to multi-year lows. The Bundesbank recently warned of a potential further contraction for the German economy in the third quarter, citing the escalating US-China trade war and a possible no-deal Brexit.

An increase in unpredictability

If a global economic slowdown takes firm hold then the ability to withstand unpredictable events diminishes. Volatility spikes could be more likely and the demand for resilient business models will be even more sought after, even if they are expensive. Profitability as a factor in equity markets has performed relatively well over the past few years as value strategies continue to disappoint. Market momentum has instead been with low volatility and quality over the past year, but a reversal was seen during September as interest rate expectations were lowered.

The speed at which this trend continues is rather intriguing, but will such loosening offset the global trade woes?

Defensive strategies could be rewarding

History suggests that full-blown trade wars can ignite more significant conflicts, so defensive strategies such as BMO’s Income Leaders suite, that aim to track regional versions of MSCI’s Select Quality indices, could be relatively rewarding if such tensions escalate.

Despite political tensions across the globe, volatility within equity markets has been relatively tame. The VIX index has hovered either side of 15 this year and only touched 25 in the first few days of 2019, which was after the last meaningful spike of above 30 around Christmas last year. This instance of extreme volatility was a frantic affair as investors seemed spooked by the speed of interest rate rises and faltering economic growth. We’d be surprised if volatility remained subdued, just one bad-tempered tweet from Trump can frighten markets even though the US President is likely to have a swift change of heart. 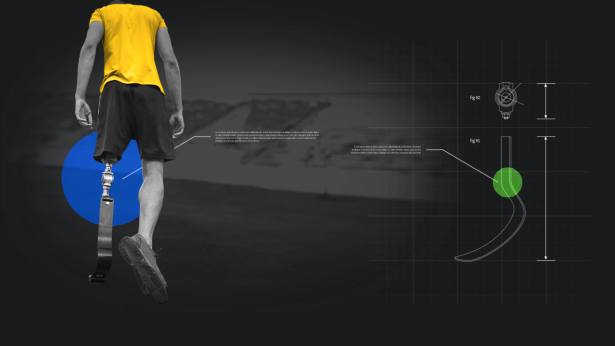 A spotlight on the big Q3 allocation calls; DFMs look for alpha from fledgling fund boutiques