The government's loan to the National Employment Savings Trust (Nest) is expected to peak at £1.22bn in 2026, more than double what it is today, the Department for Work and Pensions has revealed.

According to current estimates, Nest will break even at that point, and will finally finish paying off its debt to DWP in 2038 - 26 years after the auto-enrolment regime began.

The information was provided by DWP permanent secretary Sir Robert Devereux in response to a request from the Public Accounts Committee, chaired by Labour MP Meg Hillier.

Sir Robert said from 2038 onwards Nest was expected to fund its own operations through member fees.

However, he said there were "a number of uncertainties in forecasting the evolution of the loan balance" which meant an exact projection was impossible.

"The assumptions behind the long term projections drive the length and size of the loan the Department makes to Nest Corporation," Sir Robert said.

The scheme also had around 327,000 participating employers and more than £1.6bn of assets under management.

Nest was set up ahead of the introduction of auto-enrolment at a time when it was not clear whether or not the private sector would provide the services necessary to make the policy work.

The government was particularly concerned small employers and those with low income employees would struggle to find a willing pension provider.

With initial minimum contribution rates of just 2 per cent of earnings, there was little incentive for existing pension companies to provide for that end of the market.

Nest was set-up specifically to fill this gap, and has a policy of not refusing any employer. The DWP loan makes this possible. This debt is serviced by a special 1.8 per cent member charge, on top of the 0.3 per cent administration fee.

As it turned out, though, a number of providers did enter the low end of the market, most notably Now: Pensions and The People's Pension. As a result, Nest has found itself with fewer members than expected.

It has also found itself subject to intense criticism from its privately-funded competitors, who view DWP's funding as providing an unfair advantage.

DWP recently refused a proposal from Nest to offer retirement income products, when the private sector argued that allowing it to do so would distort the decumulation market.

But while DWP was swayed by this argument, it stressed that the decision was not permanent, adding it would keep the issue "under active review in light of market developments".

"If it is clear that the market is not developing in line with the needs of Nest members, we will consider enabling Nest to offer a fuller range of solutions," the DWP response said. 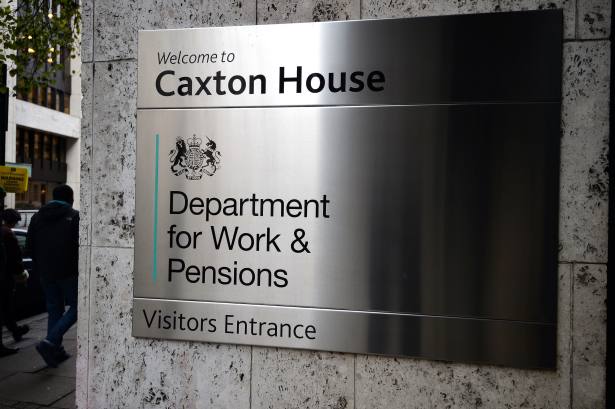 Auto-enrolment Pensions
A service from the Financial Times