Behavioural psychology has worked well so far for auto-enrolment.

According to the 134-page Maintaining the Momentum auto-enrolment review, published recently by the Department for Work and Pensions, by relying on people's lack of interest in engaging with their finances enough to make changes - the so-called inertia - auto-enrolment has been a success.

The report said even with the various changes to the pensions landscape over the past decade - such as the continued push towards defined contribution schemes, changes to pension taxation and, of course, the pensions freedom regime in 2015 - there has been no change to the "behavioural analysis" underpinning auto-enrolment.

Moreover, any positive incentives created by the government to promote higher levels of saving overall have not had the desired effect: unless people are given more than a nudge, they just don't tend to fend for themselves financially.

Some context is needed to make saving tangible to the individual.

The review said: "In adopting auto-enrolment, the government recognised that 'informed choice' interventions had not changed people's pension saving behaviour, and that an intention to save did not usually translate into actual savings."

Auto-enrolment, therefore, has worked so far where other savings incentives and education has not.

"The Pensions Commission concluded that pension saving behaviour cannot be driven through change to attitude, knowledge and intention alone but also requires structural factors, such as the presence of defaults.

"Crucially, any engagement has to recognise individuals have many competing priorities and demands on their time, and it is important to understand the reality of individuals' lives in order to understand how, and when, to try to get them to engage with pension saving."

This has been brought home recently in 2016, when life and pension provider Aviva carried out research among 2,000 UK adults.

The findings were alarming. In answer to the question - what would you rather do on a rainy afternoon - the following answers were given:

Many of the UK's largest firms have commenced their three-year review, which necessitates engaging with staff and re-enrolling them into the pension scheme.

So far, those employers who have carried out the review have not reported significant numbers of people opting out after the three-year period.

Angie Kirkwood, senior policy manager for Scottish Widows, comments: "Some schemes are lower and some are higher, but across the board we are finding the 8 per cent to 9 per cent opt-out rates apply."

Chris Daems, director of Cervello Financial Planning, has also found the same low level of opt-outs. "Our experience is that opt-out rates after three-year reviews remain low, with some individuals deciding to stay in this time round, even if they opted out previously.

"This isn't down to increased engagement, however, but down to the nudges built into the auto-enrolment model." 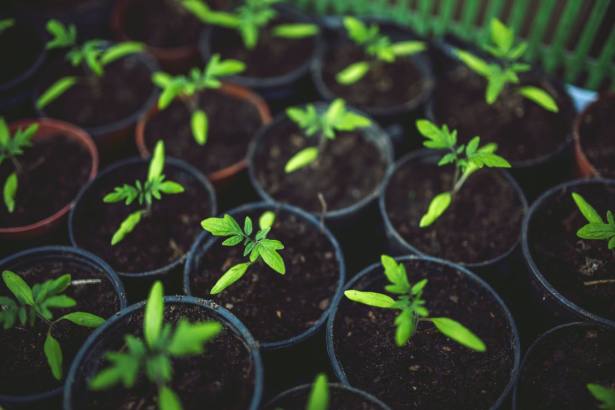