The Competition Appeal Tribunal has issued its first ever certification of a group claim under the new opt-out regime in the Merricks v Mastercard case.

The certification means that former chief ombudsman of the Financial Ombudsman Service, Walter Merricks, who is the class representative for the claimants, has now successfully cleared the hurdle necessary for the broader group claim to proceed against Mastercard.

In other words, Merricks has not yet won the fight, but he now has permission to enter the ring to throw punches on behalf of a potential class of 46.2m claimants. The potential recoveries are apparently £13.8bn – a figure that Merricks believes is conservative, and would have been higher had the tribunal not excluded deceased claimants and claims for compound interest.

The claim itself is a follow-on damages claim from the European Commission’s finding that certain fees charged by Mastercard had restricted competition between banks, and resulted in inflated prices for all UK cardholders, irrespective of whether those cardholders had a Mastercard or not.

Merricks is pursuing the claim under the new procedure provided for by section 47A of the Competition Act 1998, which allows group claims to be pursued by a class representative on an opt-out basis. So, anybody who falls within the class criteria – in this case is anyone domiciled in the UK who, between 1992 and 2008, was at least 16 years old and purchased goods and/or services from UK businesses that accepted Mastercard cards – is included in the claim unless they specifically opt out.

Opting out rather than opting in

The opt-out regime was introduced in 2015 since the previous regime, which operated on an opt-in basis, was considered to be ineffective at facilitating broader consumer claims.

Given the novel nature of the opt-out regime, as it is highly unusual for a claim to include a party who has not consented to participate, these opt-out cases must be certified by the tribunal before they can proceed. It is this certification that Merricks has now secured.

Merricks’ journey to what would usually be considered the starting point of standard litigation has been by no means quick, easy or cheap. The tribunal originally rejected the certification in 2017, but Merricks successfully appealed this in the Court of Appeal, a ruling later upheld by the Supreme Court.

The case was then referred back to the tribunal, which has now granted the certification, albeit on a slightly narrower basis than Merricks had sought.

Guidance for other claims

While this judgment, and those that preceded it, provide incredibly valuable guidance on how the new certification should be applied in practice – other competition claims have been put on hold pending this Merricks decision – it may be pre-emptive to herald the judgment as a dawn of a glittering new era for consumer group action cases.

For starters, the new opt-out regime only applies to competition claims. Viable group claims that do not concern anti-competitive behaviour must be brought on the standard opt-in basis using the usual litigation toolkit. 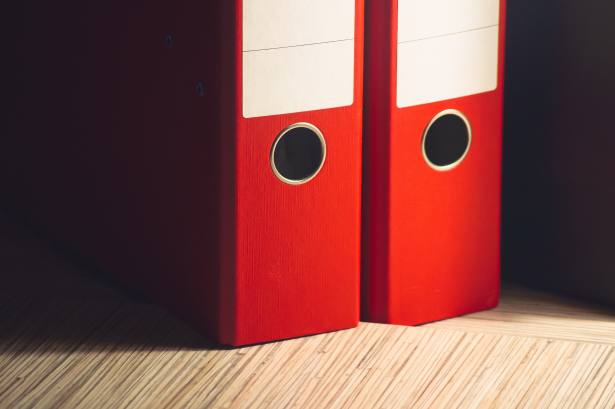