Carl Lamb, managing director of Almary Green, explained that the decision was made in the “interests of certainty for clients and staff,” and he remains focused on delivering high quality advice.

Since the deal – which meant 1825 would have acquired assets under advice of roughly £400m – was initially agreed on 15 March, six members of staff have served notice to leave Almary Green. Almary Green provides personal advice to 1,900, is headquartered in Norwich and serves the East Anglia region. As of March, the business had 44 employees, including 22 advisers and paraplanners. Upon completion, Standard Life was expected to have more than 50 financial planners advising 7,000 clients on around £2bn of their assets.

Almary Green was the first major acquisition Standard Life had announced since it bought Pearson Jones in July 2015 and rebranded it as 1825.

However, the unfinished deal has left some concerned. Ben Sear, partner at Martin-Redman partnership LLP, felt these events could prove damaging for Mr Lamb, especially after the loss of employees. Mr Sear said, “Mr Lamb is now faced with the very difficult prospect of demonstrating to his staff that he has the vision, focus and planned direction of travel, and that he is the right man to steady the ship, recruit and move onwards.”

Standard Life’s advice arm has been particularly active in the acquisitions market so far this year.

The purchases of Baigrie Davies, Munro Partnership and Pearson Jones have all been finalised, with a deal concerning Jones Sheridan still in progress. The insurer has said it will focus on the acquisition opportunities available and continue to build its advice proposition for 1825.

Standard Life launched 1825 in February 2015 in response to the “fundamental regulatory and market changes” it believed was driving unprecedented demand for advice from clients.

The collapsed purchase resurfaces the debate about the place of restricted firms, especially concerns surrounding whether their offering matches the true objective of the Retail Distribution Review.

“The movement of staff from Almary Green speaks volumes about the industry’s opinion on being restricted,” said Simon Linstead, managing director at Norwich-based Nuture Financial Planning.

Mr Linstead explained that his organisation has employed one adviser and two support staff from Almary Green, and has been the target of larger companies looking to consolidate.

“The heart of these private practices are their clients, so selling out to life offices or consortiums is simply of no interest,” he adds.

Mr Lamb has made it clear that a future merger or acquisition of Almary Green is still a possibility. Neither party has commented on why the deal is no longer going ahead. 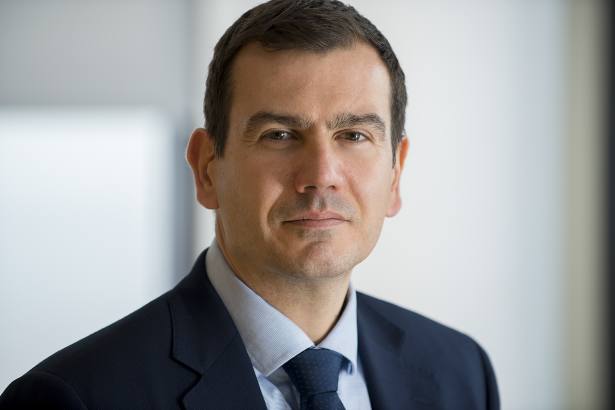 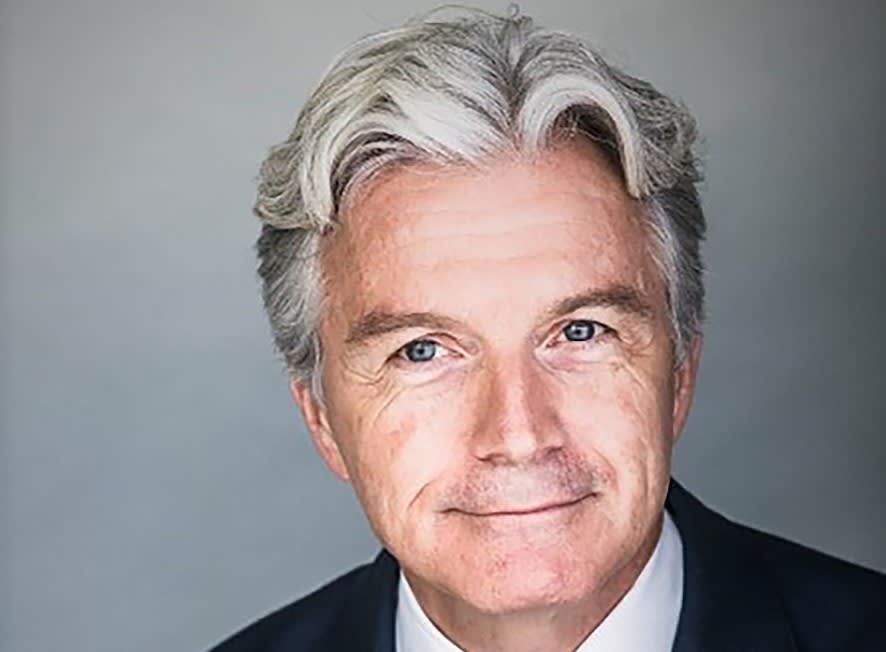 Almary Green Investments
A service from the Financial Times