Foster Denovo has voted to become a private limited company again amid speculation it may be seeking private equity investment to boost its acquisitions.

The national advice firm, which was a non-listed PLC, has been on the hunt for acquisitions for several months.

Earlier this year Foster Denovo’s chief executive Roger Brosch said he would buy up firms after struggling to hire quality IFAs to grow the firm.

It is believed Foster Denovo is seeking investment from a private equity firm to help it make these acquisitions but the company has declined to comment on this.

A spokeswoman for the company said: “I can confirm that a general meeting of Foster Denovo Group PLC took place on 19 October to consider special resolutions to reregister the company as a private limited company. The motion was duly passed."

The spokesperson added: “As previously stated, we are seeking to grow through acquisitions, and we are currently in active conversations with several firms.

“However, at this time, we are not in a position to comment on funding or specific acquisition targets.”

In 2014 and 2015 the number of advisers at Foster Denovo fell from 90 to 73, with the company saying this has hit its revenue and productivity.

In January the national firm made director of compliance Jane McTigue redundant, but confirmed four new advisers had recently joined. 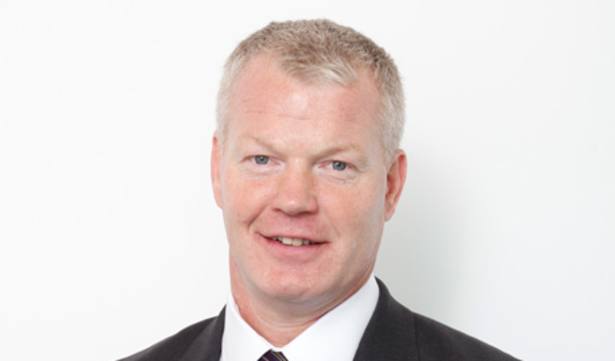 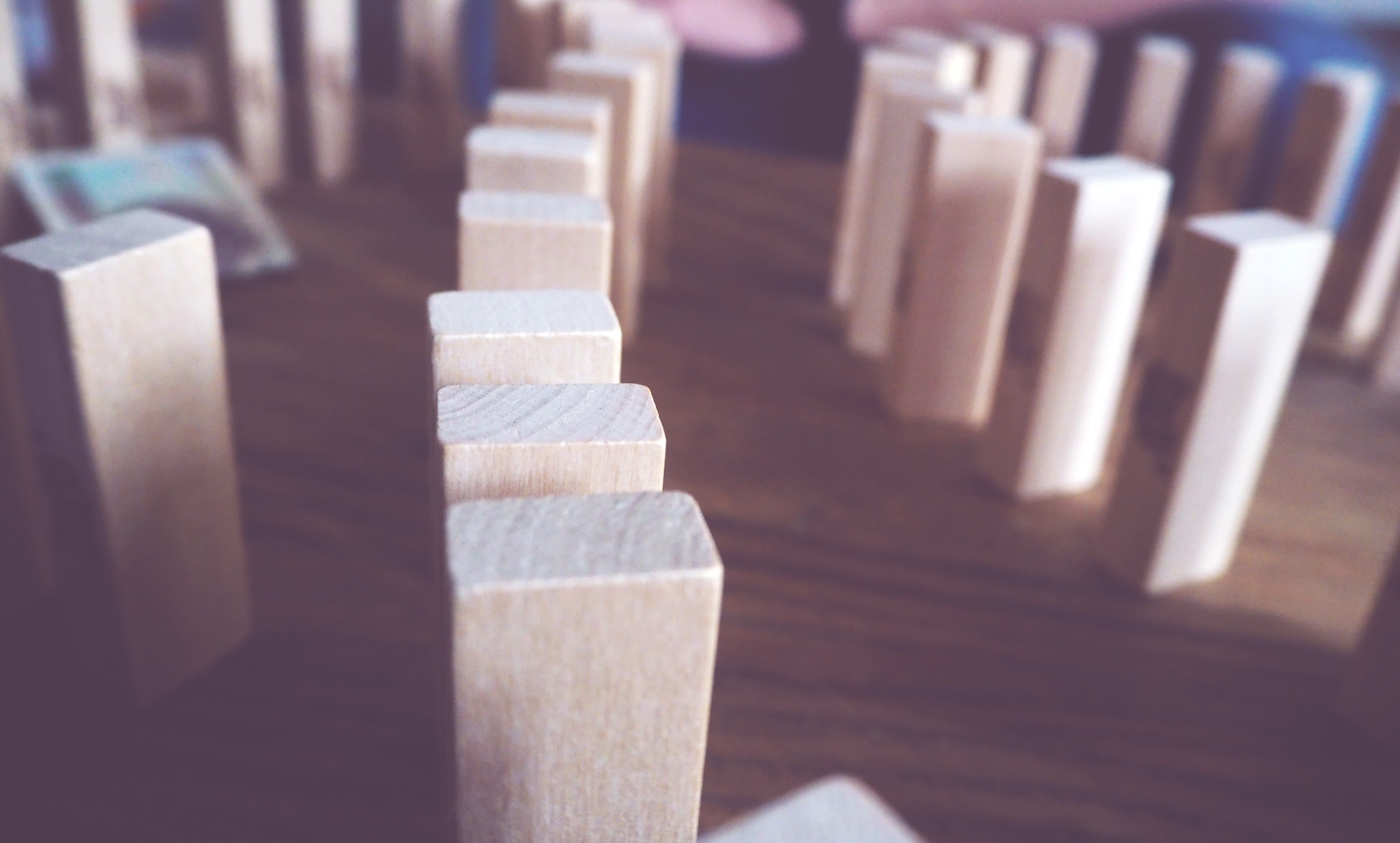 Foster Denovo Companies Your Industry
A service from the Financial Times