Vines Row, the IFA acquisition service set up by Dawn Pearce-Herzberg in 2015, has been dissolved.

Companies House records show that the firm, which aimed to broker and manage IFA acquisitions following the introduction of the Retail Distribution Review, dissolved in June.

The company gave advisers help with sprucing up their businesses pre-sale and then gave them access to an online data room to monitor the progress of the transaction in real-time when a sale was going through.

Ms Pearce-Herzberg, who was unavailable for comment, now lives in Adelaide, Australia, according to her LinkedIn profile.

She was previously a director at Bellpenny and had run her own business consulting firm Purple Patch.

In December 2015, a month after the company launched, Ms Pearce-Herzberg said the firm was brokering three acquisitions.

“It is a crowded marketplace but I believe that there is a real lack of knowledge on how the acquisition process works. I have a deep understanding of what can stop a deal from going forward and knowledge of what needs to be done to get a deal through,” she told FTAdviser.

The company has been contacted for comment on how this deal will be affected.

Ms Pearce-Herzberg said at the time of that announcement, in January, that since launching at the end of last year, the firm has worked with more than a dozen advisory firms looking to buy or sell their businesses.

“We were always confident that there was a gap in the market for a well-differentiated, truly end-to-end advisory service in the IFA acquisitions market, but it is reassuring to have this validated so conclusively during our first few months,” she said at the time. 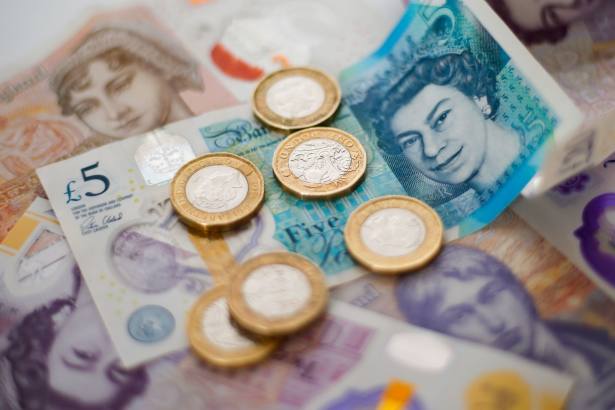 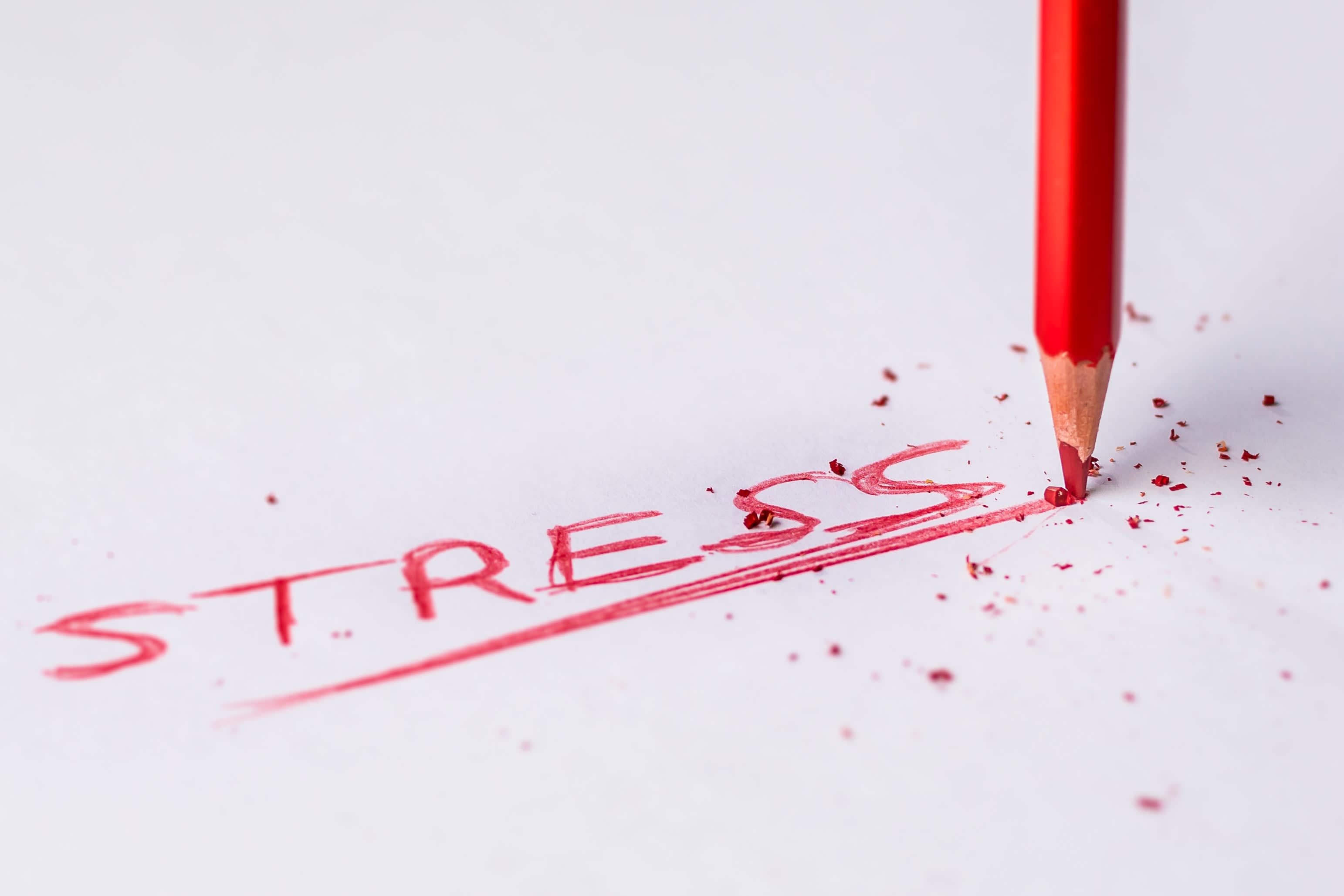 Bellpenny IFA
A service from the Financial Times