The former chairman of the Tilney Group has joined Ascot Lloyd, marking the "next stage" of the firm's expansion plans.

As new chairman of the independent financial advice firm, Michael Covell will replace the current chairman, Grenville Turner, this month.

Mr Covell had served as chairman of the Tilney Group between 2010 and 2016 and of Hawksford International from 2008 to 2011, and he is currently a non-executive director with Butterfield Group and C Le Masurier.

Nigel Stockton, chief executive at Ascot Lloyd, said: "I am delighted that we have appointed a chairman of Mike’s experience and reputation as we move towards the next stage of our journey.

"Mike’s knowledge of the industry and track-record of helping ambitious businesses to achieve their objectives makes him a natural choice as new independent chairman."

Mr Covell said: "I am delighted to be joining Ascot Lloyd. It is already a strong business with clear, ambitious plans for the future.

"I look forward to working with Nigel and the Ascot Lloyd team to continue to drive sustainable, profitable growth as the business further expands its footprint and client base."

Stepping down from his current position as chairman, Mr Turner said: "I am now able to step down knowing that Ascot Lloyd is a great business with an exciting future.

"I am proud of what we have achieved in the last five years, and will continue to watch Ascot Lloyd with interest."

Nigel Stockton: The small IFA is not dead, yet 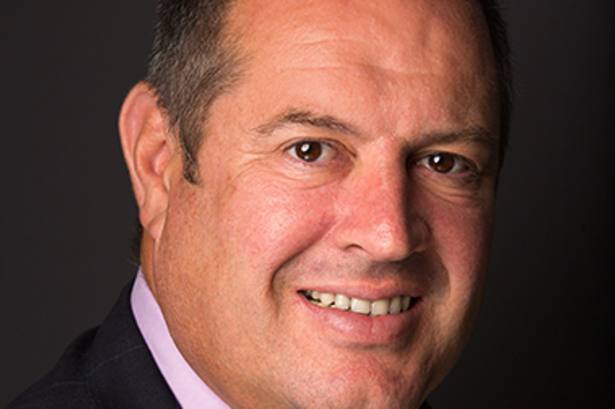