Just Group's registered a loss before tax of £86m in 2018, from a profit in the previous year, as Brexit uncertainty made the provider change its property assumptions.

In a market update issued today (March 14), Just confirmed that its retirement income sales grew 15 per cent to £2.2bn during 2018, when compared with the previous year.

However, under IFRS, the international accounting standards, the provider registered a loss, after the group reviewed and updated its property growth and volatility assumptions.

In updating these assumptions, the provider's board took into consideration future long and short-term forecasts, benchmarking data, and future macro-economic uncertainties including the possible impact of Brexit on the UK property market, it stated.

The strengthening of these assumptions has given rise to a £211m loss, Just added.

According to Rodney Cook, Just Group chief executive, 2018 has been a year of contrasts.

"We operate in highly attractive growth markets in which we hold leadership positions and despite the challenging current macro environment we remain confident of the outlook for our group." 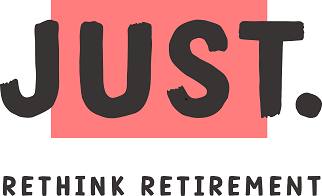