True Potential has reported a 49 per cent jump in profits in the company's best financial year since its inception in 2007.

Assets on True Potential's in-house investment platform increased to more than £8.4bn last year, up from £6.8bn in 2017.

The Newcastle-based provider stated 20 per cent of financial advisers in the UK now use its technology, with 3,858 having used its support services throughout 2018.

The platform provider credited the growth to its technology and own range of multi-asset investment portfolios, which it stated had proved popular with advisers and clients.

Daniel Harrison, who was appointed chief executive of True Potential in 2018, said: "In 2018 we recorded our best financial year yet at True Potential both in turnover and profit.

"As part of our proposition, we manage over 9,000 investment experts in 200 locations to ensure our investment portfolios help clients do more with their money.

"Since their launch in October 2015, we’ve seen significant investment in our portfolios, with £6bn now invested in them."

Despite the growth to date, Mr Harrison said there was "a lot more" work to be done to help achieve True Potential's aim of "revolutionising how wealth management is delivered".

In September last year True Potential revealed it was considering a number of offers to buy the company, with some valuing the firm at £2bn at the time.

A spokesman today said: "As we confirmed in September, True Potential appointed Perella Weinberg Partners to consider our options and, following a strong start to 2019, that process continues."

David Harrison, executive chairman at True Potential, said 2018 was an "exceptional" year for the company.

He said: "The markets were at their most volatile and difficult since the financial crisis, but we enjoyed our best year yet and continued to attract large amounts of net investment."

He added: "Our role in providing opportunity for people to generate a better future extends beyond investing and into areas such as education and employment.

"There are clever, hard-working people everywhere, but opportunity isn’t distributed everywhere. True Potential is changing that." 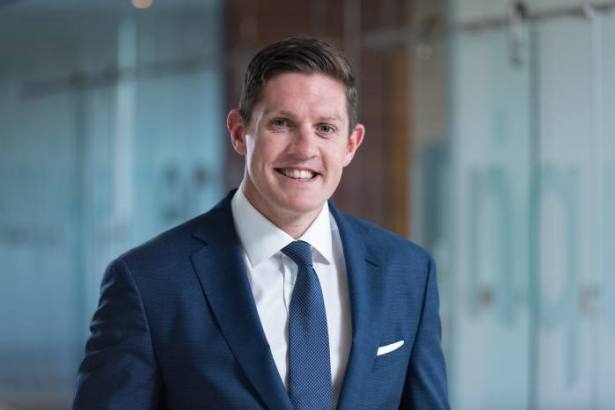