Phil Jeynes is set to leave his position as head of sales and marketing at UnderwriteMe at the end of this month.

After four years at the company Mr Jeynes said in a statement today (August 16) he had decided to "pursue his next challenge".

Earlier this week UnderwriteMe announced one-in-six IFA protection sales in the UK now go through its protection platform, reaching the milestone of 100,000 policies in July.

Martin Werth, chief executive of UnderwriteMe, said: "I want to thank Phil for his considerable support over the past four years.

"During this period, he has been a key part of the team who made our Underwriting Rules Engine the number one in the UK, as well as taking the protection platform from concept to a major player in the market, delivering over 100,000 sales in the first half of 2019.

"We wish Phil all the best in his future endeavours."

This year UnderwriteMe has made a number of senior appointments to strengthen its sales and marketing team, including Pippa Keefe who will now be promoted to Mr Jeynes' role in September.

Ms Keefe said: "I am extremely excited to take on this opportunity. We have an experienced and energetic sales and marketing team and a compelling roadmap to support distributors for the rest of 2019 and 2020.

"We will continue to transform protection by removing all unnecessary sales breaks that increase costs and reduce completions." 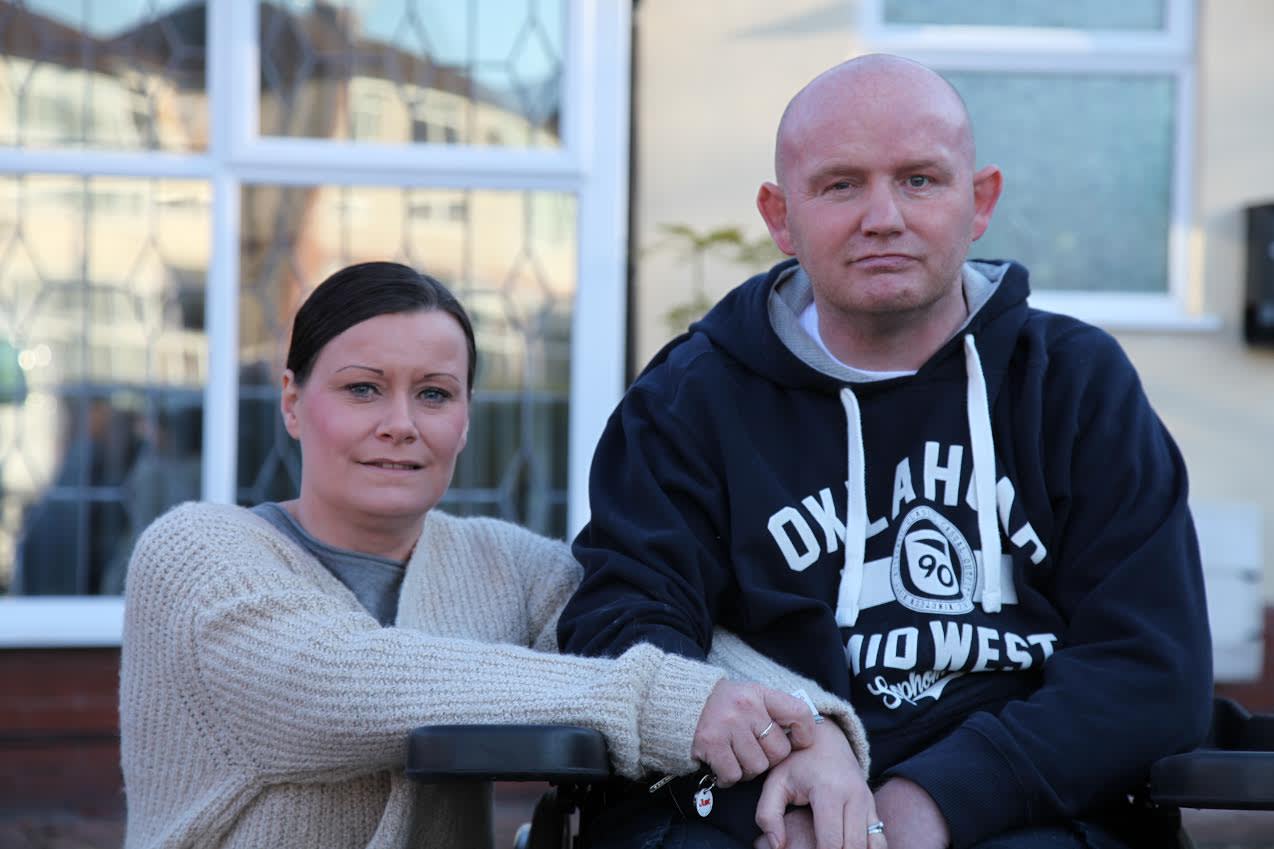