Assets on True Potential's platform have exceeded £10bn as the company points to increased efficiencies since its system rebuild in March.

Since the beginning of the year True Potential has added £2bn onto its platform, marking a 25 per cent increase and pushing the company past the £10bn milestone.

The platform provider services 20 per cent of the UK's advisers and in 2018 recorded its best financial year since its inception in 2007.

In March True Potential completed an in-house rebuild of its platform, which chief executive Daniel Harrison partially credits for its jump in assets.

Mr Harrison said: "Going through the £10bn mark is an important milestone for True Potential and it underlines how important it was for us to take greater control through our platform rebuild.

"The agility that has given us means we are able to respond with greater speed and efficiency to our advisers’ needs.

"It’s that combination of technology, service and fund performance that has seen our adviser and client numbers increase, pushing us above £10bn on our platform."

In 2018 the company confirmed it had been approached by a number of interested parties looking to buy the business, with some reportedly valuing the company at £2bn at the time.

But last month True Potential confirmed its growth plans when it bought back a large portion of shares from its US private equity backer FTV Capital, which invested a "significant" amount into the business in 2016.

Mr Harrison said: "The management team has always believed in the strong growth and profitability of True Potential.

"Our decision to take back greater ownership of the business gives us more control and agility to make decisions for the long-term. It is a huge vote of confidence and reflects our optimism about the future.

"FTV Capital remain big supporters of True Potential and will retain a stake in the business. We’re looking forward to many more successful years together."

True Potential in hiring spree as 58 join since lockdown 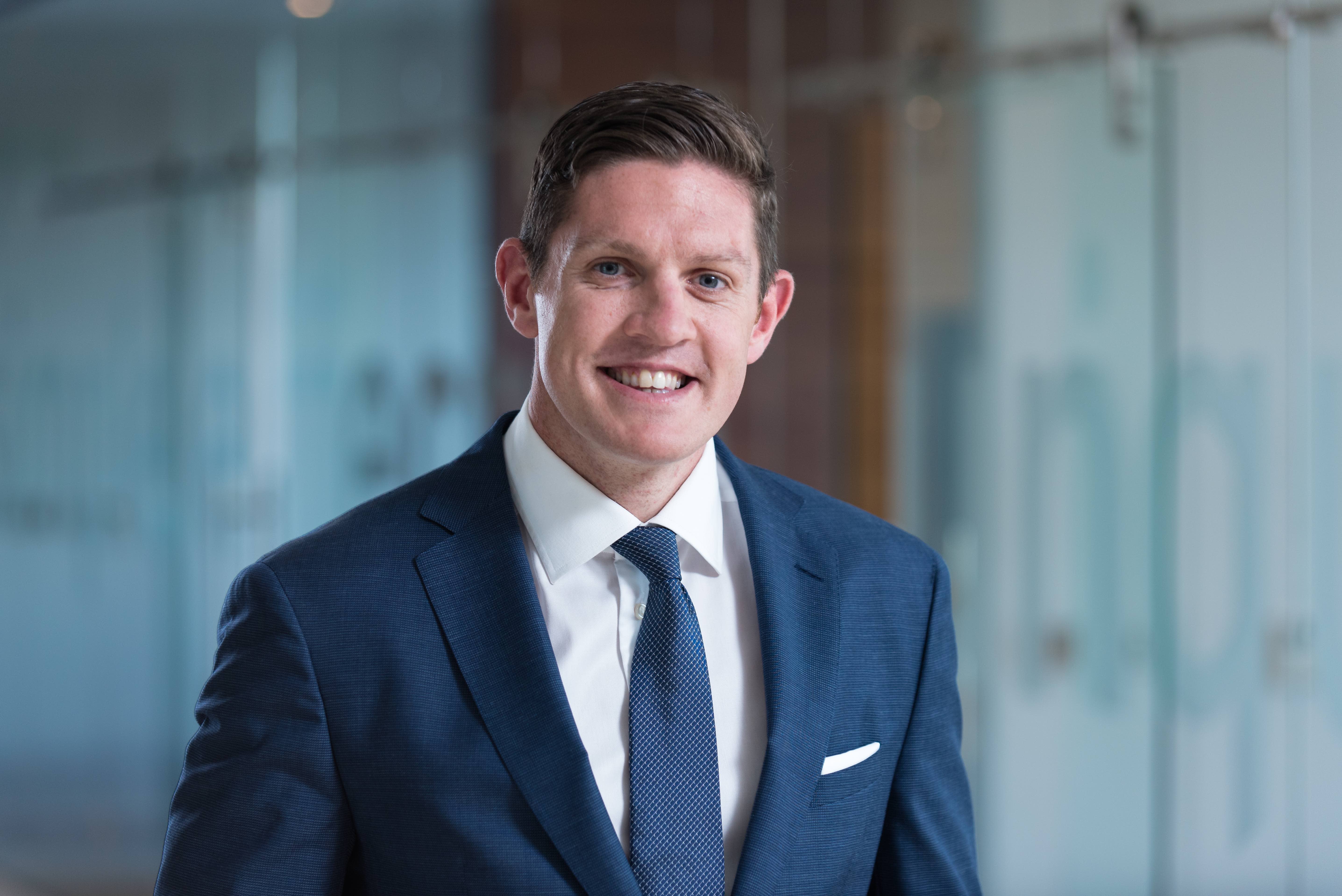 Do you need to change your advice model? 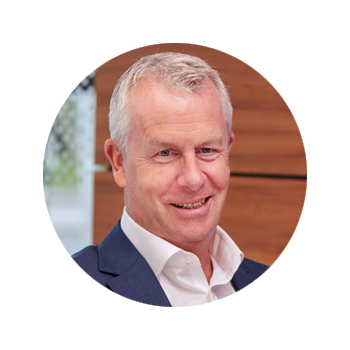 Use of technology in lockdown 'sets new baseline' for advice

Platform True Potential
A service from the Financial Times