Jim Sykes is to retire as Zurich UK Life’s chief executive at the end of the year after more than thirty years with the insurer.

Mr Sykes began his career at Zurich in 1988 working in various roles across its life businesses before he was appointed CEO in 2017.

Zurich Life UK this week announced it has sold its platform business to Embark.

As part of the transaction, for which no price has been disclosed, Embark is also buying Zurich’s authorised corporate director and investment services businesses.

The two companies agreed to a five-year partnership to collaborate on developing new products in the protection and and life insurance markets.

Tulsi Naidu, Zurich’s UK CEO, said: “It has been my privilege to work with Jim. Under his leadership, the UK Life business has been transformed into a much more focused, customer-centric and competitive franchise.

“In particular, the re-launch of the retail protection range last year has been crucial in driving our continued growth in this market. I would like to thank him for his outstanding contribution to the business, and wish him the very best for the future.”

Mr Koslowski has been at Royal London Group for 13 years and has been CEO of its Ireland business for four years.

As chief executive he has led the expansion of its protection business and transformed its distributor and customer service experience.

Prior to this, he worked in senior roles across Royal London Ireland, including as head of consumer proposition and group strategy manager.

Ms Naidu said:  “Alex has deep experience of the industry and markets we operate in, and an impressive track record of delivering changes that benefit customers and advisers.

“He is a highly talented leader, who has all the right qualities to help us build on the strong performance of our Life business, and lead our next phase of growth in the protection market. We look forward to welcoming him to Zurich.” 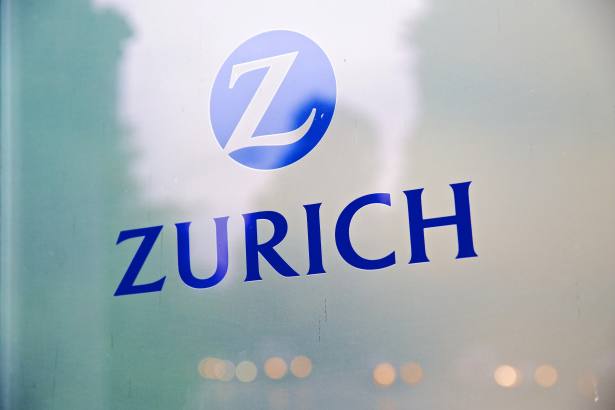 Zurich pays out on 96% of claims