Following the uncertainty of Brexit, changes to the government and most recently the announcement of a new Chancellor, there has been continued speculation over whether the introduction of the off-payroll working rules (commonly referred to as the IR35 rules) for the private sector from 6 April 2020 would go ahead.

Since the plans to extend the IR35 rules to the private sector were announced in Budget 2018 there have been continuous calls for the new rules to either be delayed to allow businesses more time to prepare or scrapped entirely.

The opposition from businesses and professional bodies to the proposed changes led the former Chancellor, Sajid Javid, to pledge to review the rules as part of the Conservative Party’s manifesto in the lead up to the election.

That review has now taken place and on 27 February HM Treasury published its report, confirming that there will be no delay to the introduction of the new rules new rules for the private sector; they will come into force on 6 April 2020 as planned.

While the government acknowledged the rules were a major change for businesses, it argued that it was necessary to address the unfairness between individuals working the same way and earning the same but paying different amounts of tax.

The report contains a number of clarifications on the operation of the new rules and how the Government are addressing concerns.

What are the IR35 rules?

The IR35 rules were first introduced in 2000 to tackle ‘disguised’ employment.

For example, an employee could leave employment on a Friday and return to the office in an identical role as a self-employed contractor on the following Monday but engaged via a Personal Service Company (PSC).

They could carry out identical work under identical terms but pay a lower rate of tax because they were operating through a PSC instead of being taxed as an employee.

The Government sought to address this perceived abuse of tax and national insurance contributions (NIC) with the IR35 rules which assess whether or not the individual would have, in the absence of an intermediary, been regarded as an employee.

The IR35 rules then ensure that where the individual works like an employee, but provides services through an intermediary, they broadly pay the same tax and NIC as they would if they were a direct employee.

An intermediary is usually a worker’s PSC, but could also be a partnership, a managed service company or an individual.

What are the new rules?

Currently, assuming the arrangement is outside the public sector, the intermediary is wholly responsible for ensuring that the IR35 rules are reviewed and the correct tax treatment is applied.

From April 2020, the ‘end client’ will instead be responsible for reviewing the status of each worker operating through an intermediary to determine whether the worker would have been regarded as an employee if they had been engaged directly.

The end client is the organisation in the labour supply chain that is ultimately receiving the worker’s services. 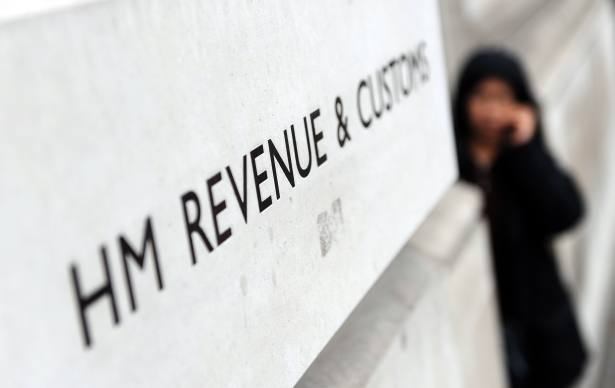 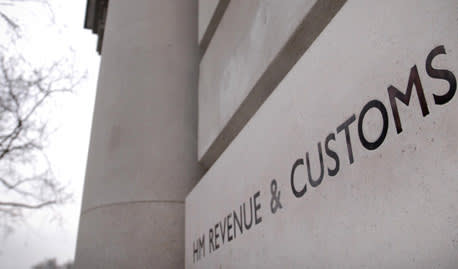